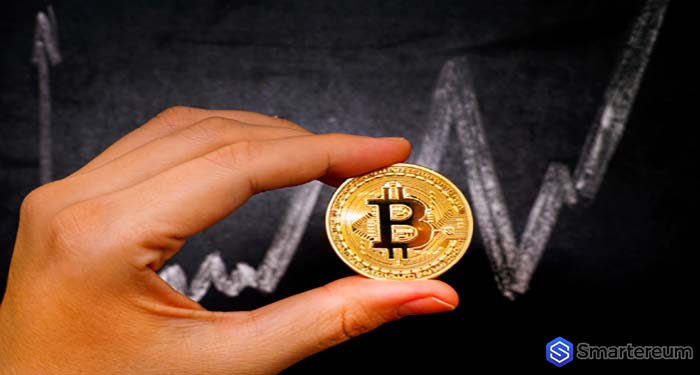 The first brokerage analyst in Wall Street to extensively cover Bitcoin, Nick Colas, urged investors not to be seduced by the recent price hike in the cryptoverse. He said this during an interview with CNBC on the 4th of May.

What Does Nick Colas Think About Buying Bitcoin Now?

Colas has authored Morning Market Briefing for Convergex for about 14 years making him a well known and reputable man among the Wall Street professionals. In his comment, he made it clear that this isn’t a good time for investors to enter into the market.

“Many people want to know if this is the right time to buy and honestly, I don’t think it is. There isn’t a lot of incremental engagement among first time Bitcoin buyers and we all know that new adopters are important for adding value to any emerging technology. Also, even if the price of Bitcoin has gone up a little compared to what it was in February and March, it is still way below its December peak.”

He also said that he was worried about the fact that there hasn’t been any significant wallet growth. The rate of new wallet owners showed only a 2.2% increase last month. This is low compared to the 5-7% growth recorded monthly last year.

During the interview, he was asked if the rise in the value of bitcoins last year made it evident that the cryptocurrency is a bubble and he said:

“I’ve been covering Bitcoin for five years now and I can say that last year’s surge showed that it was a bubble as it was based on the launch of Futures in December. I believe in the structure of Bitcoin’s technology but the price volatility of Bitcoin is outrageous.”

Colas’ argument is that the mainstream adoption of Bitcoin seems far fetched.