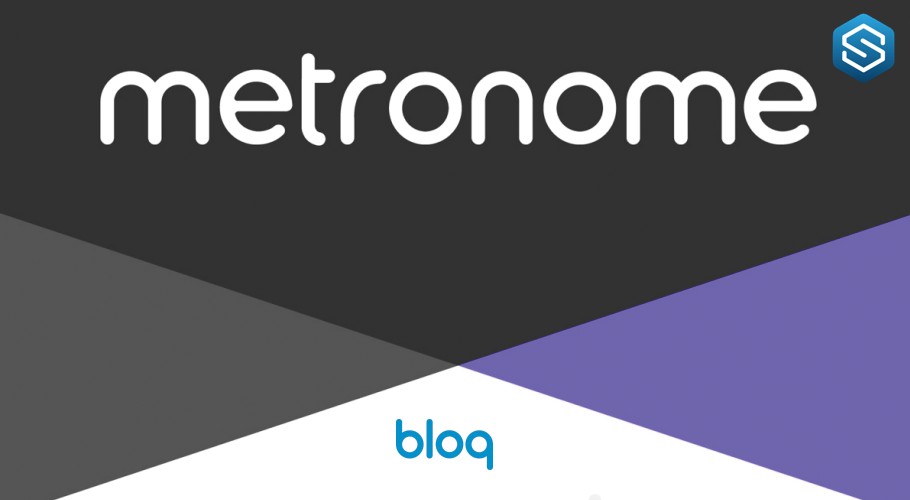 Bloq which is a company working in the blogs and technology field is slated to launch its own cryptocurrency by the name of Metronome. The company states that this token would have a proper managed token supply.

Mathew Roszak, the chairman of the company

Metronome has similar applications like other cryptocurrencies including payments as well as transfers. According to the chairman of the company Mathew Roszak, this cryptocurrency would 1st serve the role of a digital currency and thereafter, would seek to accomplish other functions. The unique thing about this cryptocurrency is that it is having cross-platform compatibility. That is why it has multichannel ability.

10 million tokens would be issued to the public

In December, 10 million tokens would be issued to the public with the auction based on ether. The main idea of the auction is to manage the supply. That is why a limited number of coins will be offered to the public in the reverse auction which is to be held in December. The supply is strictly controlled and therefore, it remains to be seen what the probable demand is.

Bloq will hold out 2 million tokens

Bloq will hold out 2 million tokens. The money which would come from these tokens would be stored with the help of smart contracts. These would not be transferred to the founders of the company.

According to the founder, whenever you are buying this cryptocurrency, you are actually funding a smart contract which would save the amount which you have paid for the cryptocurrency.

Also, the founder further stated that there would be no additional sales or presales to investors. The aim of the founder is to provide a fair auction to each and every person.

The company overall has raised $ 250,000 still from digital currency group. Also, the Delhi group has also invested in the currency in February 2016.

The race for cryptocurrencies is becoming hotter

It remains to be seen how successful the initial owing offering of the group is. However, one thing which is pretty sure is that the race for cryptocurrencies among the normal public is becoming hotter. It remains to be seen after a few years which of the cryptocurrencies have actually remain in the race and received the attention of most of the investors as well as the public.