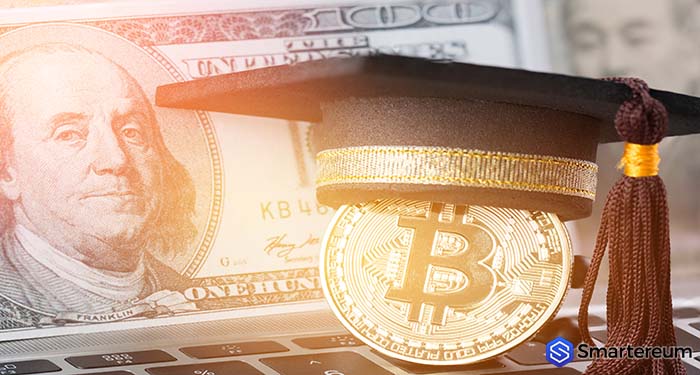 Recent crypto market reports indicate that Bitcoin has halted in its growth when compared to its closest rival Ethereum. The rallies in last days are smaller for Bitcoin, but they got bigger for Ethereum.

Ethereum Has Outpaced Bitcoin Since The Start of April

Although it’s still too early to call, this epic battle of the Titans in the digital currency market has become slightly one-sided because, of the two heavyweights in the crypto market, ETH seems to be on a better run. It appears that BTC’s bulls have gradually started losing the battle to stay above (to that of Ethereum). As of the time of writing, the rally so far since early April indicates that ETH has by far outpaced BTC concerning market gains and if this trend is to continue, it won’t take too long for ETH to reach record all-time highs before BTC does.

Price Analysis For Bitcoin and Ethereum

Bitcoin has gained just 42 percent from April which, actually looks impressive but is low in comparison to Ethereum’s 114 percent gain over the same periodtime. Even if you see retracement levels, you’ll find that also though BTC has only managed to surpass its initial barrier of 28.6 percent, Ethereum is comfortably sitting above the 38.2 percent mark.

As of this day, BTC is down by nearly 2 percent at 9,650 USD while ETH is also down by almost 4 percent at 786 USD. On the hourly chart, Bitcoin is now sitting in the ascending trendline support of 9,626 USD while Ethereum is flirting with the long-term trendline support of 791 USD. This analysis brings back the market theory that made rounds earlier in the year; can Ethereum one day become the most significant digital currency by market cap and displace Bitcoin at the top? It appears that we need not wait long to find out the answer to this question. One thing that we do know is that if the crypto market’s volatility stays the way it has been things could change as time passes.

Cardano News Today – Cardano’s Charles Hoskinson Says The Best Is Yet To Come For Cardano And ADA – April 4th, 2020