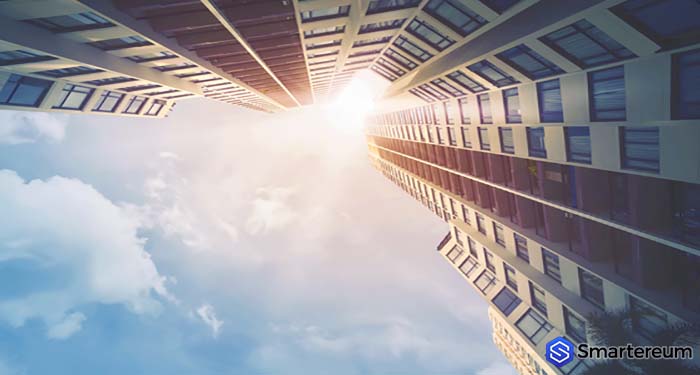 The world’s second most valuable digital token Ethereum has once again managed to cross the one million per day threshold in transactions. The achievement is similar to the scenario that played out in December last year. While this is excellent news, some reports are alleging that Ethereum gas was wasted very much.

Binance is Behind The Spike in ETH Transactions

Ether’s transactions suddenly began to increase to 200,000 operations as of May 4, this year due to unknown reasons. In a similar vein, as at December 2017, sales on the platform saw a spike of 150,000 in only a few days. Etherscan Data shows that transactions crossed 1 million per day previously on February 1 this year. As at March and April, the number of operations moved between 500,000 to 750,000. But the real reason behind the sudden rise in transactions remains a mystery.

Many theories have come in. One notable one is what is shared by a Twitter user. The user insisted that Binance were behind the spike and that the digital coin exchange has fallen short concerning sweeping. The user accused the firm of wasting ETH gas and shared a link to back up the fact that Binance was responsible for the spike in transactions. The link indicated that Binance Wallet performed multiple operations in just one minute hence the gas wastage. The user went on to share a photo highlighting that a single address (belonging to Binance) accounted for 50% of the entire transactions.

The more gas is wasted, the higher the fees on ETH. However, the following day transactions returned to normal which ended up leaving the network temporarily strained. The gas is the lifeline of the ETH network and is the unit used to calculate the sum of computational effort needed to complete operations via the platform. Ethereum gas merely is how the platform estimates the total amount of fees that should be paid for smart contracts, transactions, or initial coin offerings.