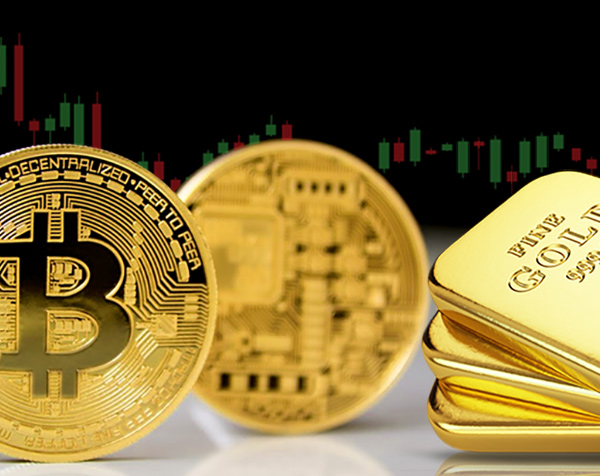 Apple co-founder Wozniak recently put his weight behind Bitcoin by stating that it is much better than gold and also the most popular fiat currency in the world is US dollar.

According to a report in Bitcoin Magazine, this statement was made by Wozniak in the recently concluded Money 20/20 conference which was held in Las Vegas. He was of the opinion that even though the prices of Bitcoin are very volatile as compared to other asset classes but still they are much better than the currencies which are backed by governments like US dollars. He stated, that government backed currencies can be easily diluted overnight. Thus, erosion of value and volatility can be much more in government-backed currencies.

According to him, Bitcoin holds its value due to the fact that it is limited in supply and cannot be created overnight. This is in stark contrast to the US dollar which can be printed by the government in huge quantities.

He went a step further to state that owning a bitcoin is similar to owning an asset like real estate property. The property would still retain the value even 40 years from now.

The effectiveness of gold will be reduced

Over the years, gold has been the most popular hedge against the government-backed currency. However, according to Wozniak, with more advancement in technology, the quantity of gold which can be mined from the earth would increase significantly, going forward. This would reduce its effectiveness. On the other hand, bitcoin is based on mathematical calculations and algorithms which are not variable and would always remain constant. This is one of the main reasons why according to him, bitcoin would always retain its value.

This was a surprising statement and not expected by many after the recent statements by Goldman Sachs who warned their clients to stay away from bitcoin as they think it is nothing more than a bubble and would burst anytime soon.

Wozniak exclaimed that the more he learned about the mathematical calculations and algorithms behind bitcoin, the more he appreciates the cryptocurrency and the blockchain technology which governs the transfer as well as the creation of this cryptocurrency.

Smart contracts by Ethereum is another big thing

One more area of development which is fast emerging according to him is smart contracts. Smart contracts are backed by Ethereum and this technology is sure to open up thousands of opportunities for normal computer owners as well as software developers. This makes him believe that the gravy train would just stop at bitcoins.