Smartereum
Home Cryptocurrency Bitcoin Global DCX and Etherparty Partnership: What Should We Expect? 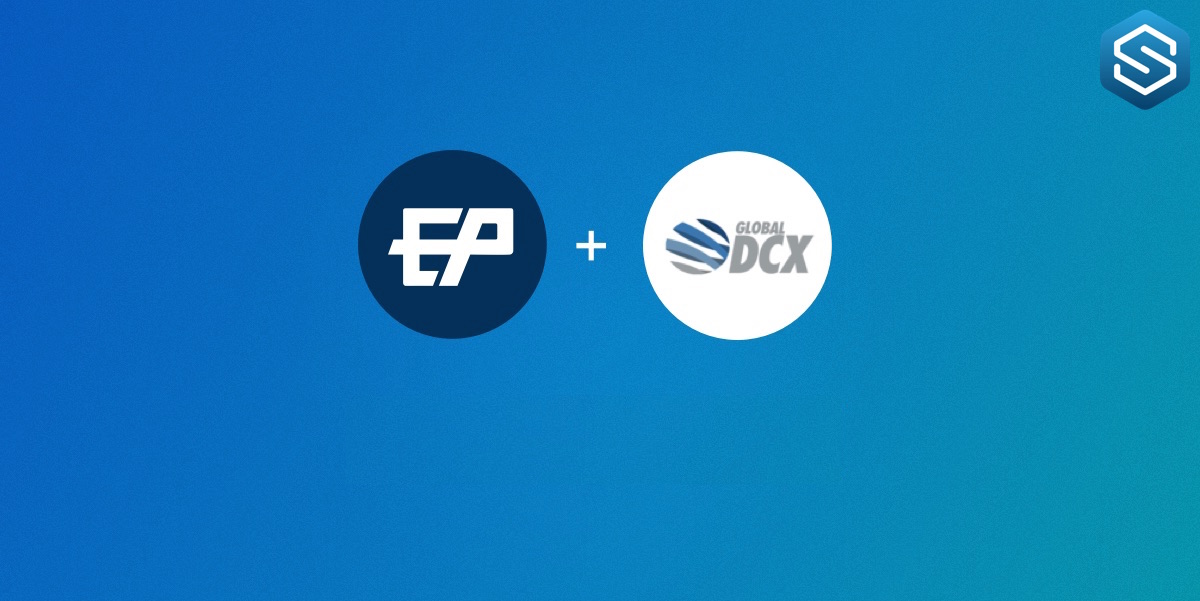 Etherparty has created waves in the online world with its product providing easy accessibility to smart-contracts. After Global DCX and Etherparty Partnership, Etherparty has further expanded their business. Global DCX plans to launch a digital currency exchange this coming October.

According to Kevin who is the CEO of Etherparty, this partnership with DCX will help them expand their business significantly in the blockchain space and also help them spread the word out about their offerings.

Will provide a trading platform to its users for different cryptocurrencies

Global DCX is founded by Akash Aggarwal who believes that the strong team of the company would enable it to not just gain market share in the cryptocurrency trading space but also in other financial niches as well like commodity trading and also blockchain technology applications.

According to the Akash, Global DCX also plans to introduce trading in FUEL tokens once the platform is fully operationalized.

What are the obstacles for Global DCX and Etherparty Partnership?

Both the companies are pretty excited about the products and the synergies which they have to offer. However, with each passing day, the cryptocurrency market is becoming more and more complicated. Therefore, it remains to be seen that when this platform is finally launched, how much traction is it able to get. Sure enough, it is going to be one of the very few platforms with such a wide range of offerings under a single dashboard. However, due to the wide reach, the rules and regulations which they would have to abide by would also be on the higher side which would pose further obstacles in the launching of the platform.

So, it remains to be seen whether Global DCX is able to launch with a bang after partnering with Etherparty which has already created waves in the cryptocurrency and smart contract space. One thing is for sure, the product offerings by the platform would be simply unparalleled.