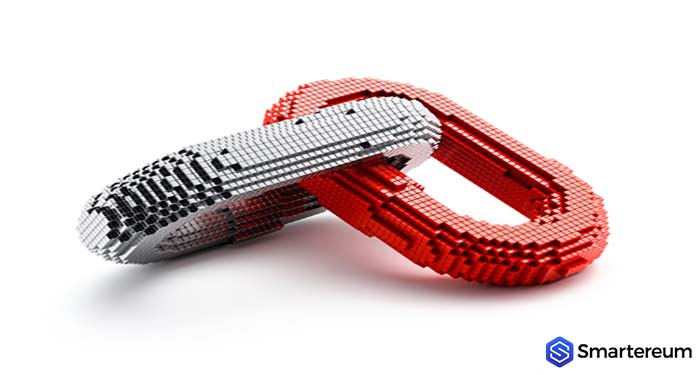 DOVU was invited by BMW to take part in its innovation lab that is looking for new, disruptive ideas. The ten-week pilot started on the 15th of January at the headquarters of BMW in London. Three executives from Alphabet (the fleet vehicle and leasing arm of BMW), acted as sponsors for DOVU: the chief executive officer, Nick Browning, chief commercial officer, Simon Carr, and the head of product management, Leo Taylor.

The profits of BMW consists largely of finance and leasing. Every vehicle that is damaged or is returned over its mileage allowance destabilizes its resale value. The DOVU team noticed at the beginning of the test that the ability to get access to data through the blockchain and using tokens to influence the behavior of customers were very important to a lot of aspects of the company’s business.

BMW presently uses fuel cards to monitor the mileage of vehicles. This method is susceptible to lack of management oversight and typing errors, resulting in useless and inconsistent data. Such data is tracked by connected vehicles, but the data is just used for diagnostic purposes when the car is brought in for maintenance.

The permission of the driver is also needed to access this data. An automatic means of collecting mileage wasn’t available to DOVU. Hence, they agreed to allow customers of BMW to use a manual method to monitor this data in return for rewards (tokens).

On weekly basis, users were asked to use their mobile device cameras to snap their dashboard at a particular time to provide the company with mileage information.