Smartereum
Home Cryptocurrency Ethereum Is The Ethereum Bubble About To Burst? 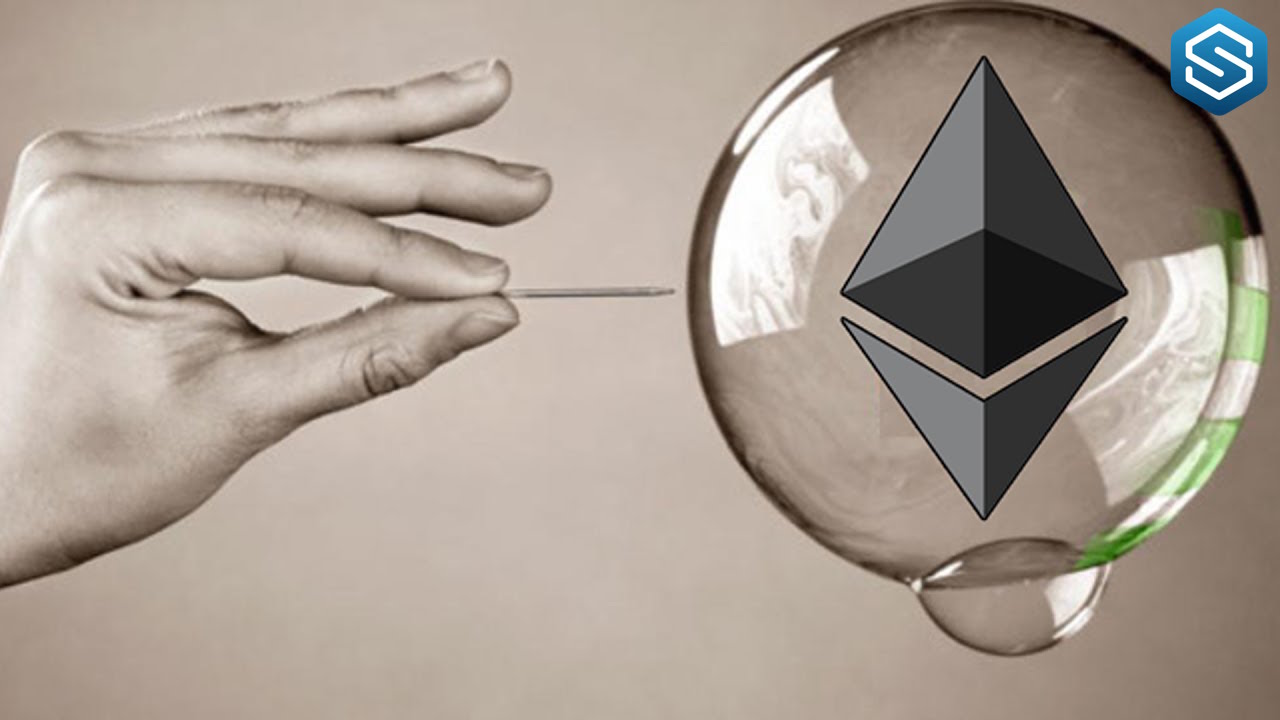 A rapid growth of anything, from housing to monetary value, is described as a “bubble.” This rapid growth is generally followed by a “burst,” or when the market for the item crashes, and loses all value. What does this say about the future of Ethereum?

Ethereum is a cryptocurrency that has been steadily rising for years, so according to many economists, the dear of a burst is not going to arise any time soon. The idea of the burst has to do with the fact that Ethereum, and cryptocurrencies as a whole, have exploded in value extremely quickly in a very short amount of time. This is a fear with anything that is new and growing in popularity and value. Many want about the future of Ethereum, and whether it will sizzle out or remain a thing.

Ethereum is more than just a typical cryptocurrency

However, if the Ethereum bubble were to pop, what would be the outcomes? Well, it is important to note that Ethereum is more than just a typical cryptocurrency, it is a networking system that runs on a currency component known as Ether.

Many ICOs are carried out using the Ether system

Many are also concerned about ICOs, or Initial Coin Offerings. This regulates the price of Ethereum. Many ICOs are carried out using the Ether system. Since Ethereum is a self-sustaining economy on its own, if the price were to suddenly drop, there is no evidence to suggest that this would be the end of Ethereum.

Now while Ethereum is a new cryptocurrency and system, which has only been around since 2015. It is constantly undergoing changes, but does not have any evidence as of yet to show of a pending crash. Focusing in the price increase of Ethereum does not matter in the long run as long as it is still growing. We should rather focus on the future of Ethereum.

Ethereum News Today – Headlines for May 28