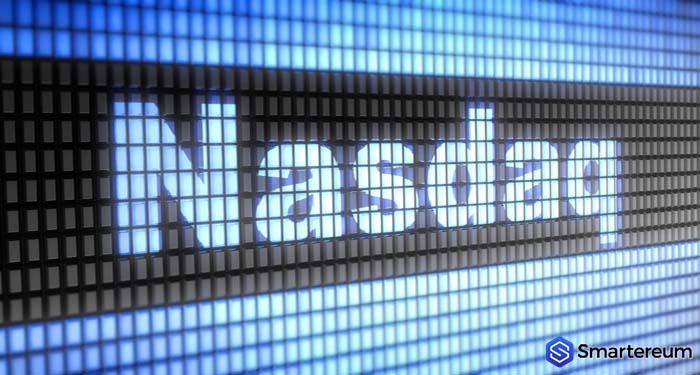 Chief Executive Officer of Nasdaq, Adena Freidman has once again raised strong optimism about cryptocurrencies. This time a guest on CNN’s podcast series, Boss Files, said that cryptocurrency feels like the “right next step in the space of currency.”

She admits, however, that it is not certain which of the coins will be generally adopted as the replacement for fiat cash. “How it evolves and which of the cryptocurrencies may or may not be the one that ultimately gets embraced, I think that really the jury is still out on that.”

Her remarks in the last few weeks have placed Friedman as a strong advocate for blockchain technology and cryptocurrencies. In an interview CNBC last month, she put her blessings on cryptocurrency and suggested that Nasdaq exchange will consider operating a cryptocurrency trading platform as the market matures in the future.

Friedman also highlighted the benefits of blockchain technology which underlies cryptocurrencies. Blockchain she said, “takes a lot of risk out of the system and therefore it makes it so that the banks don’t have to be as capital intensive.”

Having referred to blockchain as “big incentive”, she was pragmatic about her expectations for the emerging technology. “The first uses of the blockchain will be in the less regulated markets, less efficient markets, more bespoke markets. Test it out, show that it works, demonstrate the efficiency in the Nasdaq private market or in the fund industry,” Friedman said.

Along with a gradual approach, she said a collective effort—including that from government regulators—is needed to promote the technology. “I think the technology is fascinating and it’s a very sound technology. It’s just a matter of making sure that the community is all embracing it together,” she noted.

On the impact of government, she said that it is yet uncertain if they [governments] would embrace cryptocurrency or simply overlook it as has been the case in most countries.