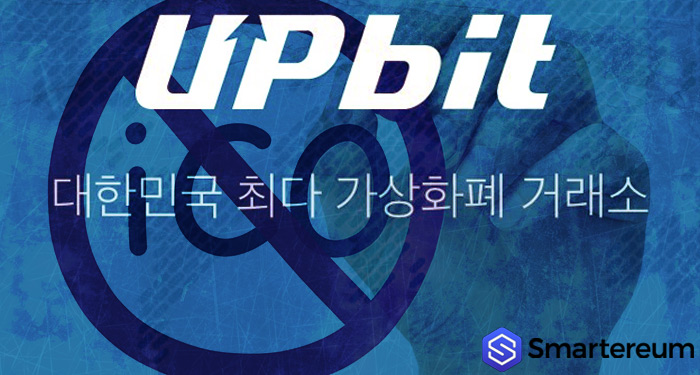 One of South Korea’s largest cryptocurrency company Upbit is under an investigation from the police and ten other different investigators sent from the country’s Financial Supervisory Service for its alleged role in a financial fraud. Upbit, a subsidiary of Korean tech giant Kakao is currently the fourth largest crypto exchange globally by 24-hour trade volume.

According to local reports, the police investigation is yet to be finalized, however, if the investigation reveals any obvious evidence of complicity in the allege money laundering charge, the exchange could either be permanently or temporarily shut down.

Investigators handling the case believes that Upbit falsified the information on its balance sheet in order to defraud investors. Therefore, in accordance with South Korea’s Financial Supervisory Commission (FSC) investigative procedures, the ten investigators went to Upbit’s head office in Seoul around 10 pm on Friday and took custody of all the computer systems present in the office In order to audit the exchange’s virtual currency holdings.

When disclosing the details of the investigation, the FSC stated that “We have secured hard disks and accounting books through confiscation. The analysis is expected to take days,” and that the final report on the UPbit case will be released next week.

Ironically, in early March 2018, Upbit launched a system that will reward users for reporting illegal multilevel cryptocurrency schemes and also initiated a crackdown on ICO scams. The firm claimed that it was among the many cryptocurrency exchanges that are working hard to fight corruption in the industry by identifying fraudulent practices aimed at defrauding users of their cryptocurrency.

Despite the investigation, Upbit management has issued a statement to its customers that the exchange platform is still active and will continue to serve users until the authorities’ demand they do otherwise. The statement reads: “UPbit is currently under investigation by the prosecution, and we are working diligently. UPbit services such as all transactions and withdrawals are operating normally. Your assets are kept securely in your account, so you can rest assured that you can use Upbit services.”