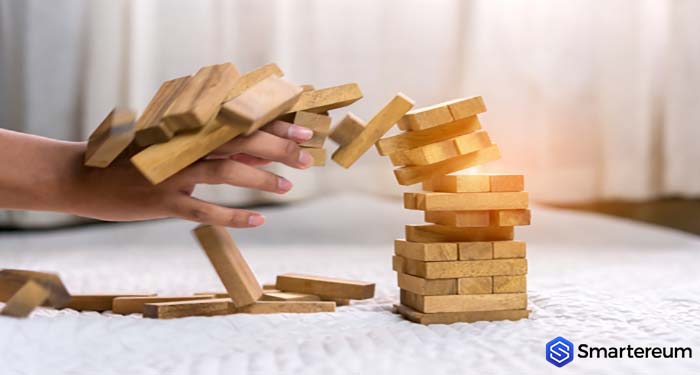 The regulators in South Korea are putting in an effort to removing fraud from the cryptocurrency industry.

The raid on Upbit and two other major exchanges in Korea showed that the regulatory authorities are committed to cleansing the cryptocurrency industry. A broad sell-off in the market followed the Upbit raid.

Advisor to Constellation Labs, Matthias Goldmann believes that the authorities are legitimately trying to remove fraud from the market. In his words: “The fact that its common to see a high rate of fraud in new technologies doesn’t mean it is legal to defraud people. The laws of the land and the criminal justice system must apply.”

The CEO of Kowala, Eiland Glover agreed with Matthias Goldmann. “It’s easy to skim off the top of a large, unregulated, centralized cryptocurrency exchange of volatile assets that records massive transaction volumes daily. Principals could front run transactions, misreport figures, manipulate pricing data and do any other thing to manipulate the system and rip people off. It doesn’t matter how minor these acts are. When they are put together, they can become a lot. For instance, skimming two basis points on each transaction can get you $100m on each half trillion.” Glover Said.

“I don’t think the regulations by the government are a bad thing. Although it’s not a black and white situation, authorities need to regulate exchanges to reduce the amount of fraud. If the authorities regulate exchanges, the cryptocurrency space will be safer and more friendly for traders.” Goldmann added.”

If The Regulations Are a Good idea, Why Were Traders Selling Off After the Raid on Upbit?

The CTO of Sagewise, Daniel Rice, believes that the sell-off was an emotional response. According to Rice: “Many standard methods can be used to analyze the value of the traditional assets that cannot be used for crypto assets apart from Bitcoin. This makes price predictions emotionally driven and speculative which is evident by the volatility in the market. Just like news about exchanges crashed prices in the past, they can also crash prices in the present.”