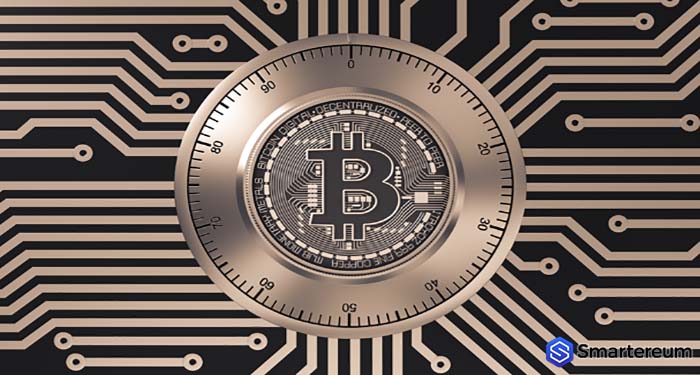 Ethereum’s founder, Vitalik Buterin, has been entangled in the recent controversy witnessed on the social media regarding digital currencies. Ethereum’s net market cap stands at 386 billion USD which is a fall from the 450 billion high attained in recent weeks. What’s more? The digital currency market is about to hit the half-trillion mark in capitalization. But the top two virtual coins including Bitcoin and Ethereum experienced a downward turn in recent days and prices have declined since that time.

ETH as of May 6 was trading at 835 USD which is a 7-day price fall of the digital currency by 18%. At press time, ETH’s trading price is stood at 664 USD. In 24 hours, however, the overall belief is negative because prices have dropped far more than it has risen. The market cap current is 66 billion USD according to Coinmarketcap.

Many experts have reacted to the present market situation. One crypto analyst responded to the fall of Ether and other digital currencies saying:

“Whenever Bitcoin falls Ether and others will fall as well. Ethereum is the number two digital currency regarding market cap, yet its net worth isn’t close to that of BTC. The Ether market will be on a bull-run tomorrow evening hopefully. The RSI is envisioning a major downturn in the crypto market. The sum of tokens sold has been more than the number bought. There’s no way the bear trend will disappear anytime soon because the digital currency market hasn’t experienced anything this huge in recent years.”

“Not sure there is value in Ether without Bitcoin’s existence. But there’s nothing in BTC tech that ETH cannot handle. I am not a fan because that is a convoluted strategy. Both coins depend on the same technology.”

“The cryptocurrency market is a pump and dump at the moment. Watch out fellow cryptocurrency-users, and this is a mania happening.”