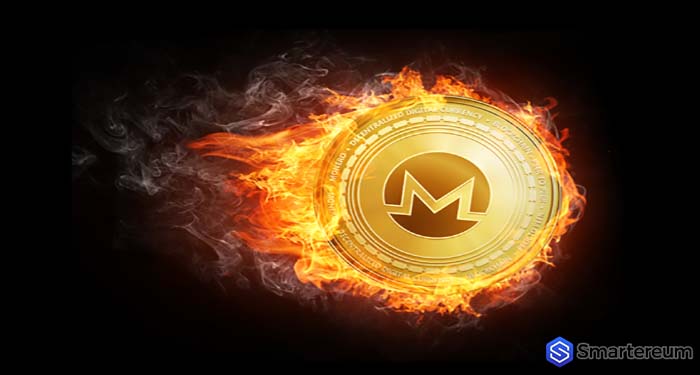 On Friday 11 May 2018, Rob Jesudason – Chief Financial Officer of Commonwealth Bank of Australia – announced his resignation with an immediate effect after being in that position for less than twelve months. Mr. Jesudason has actually signed on with the company which was the founders of the fifth biggest digital currency in the crypto market today – Block.one.

Mr. Jesudason has worked for Commonwealth Banks of Australia in Hong Kong, J.P. Morgan, and other big companies in the industry. On Monday, the CEO of Commonwealth Bank of Australia – Matt Comyn, said that he is very contented and satisfied to have someone with the experience and potential of Alan to assume office as the Chief Executive Officer while they complete an external and internal search for that position.

The Progress on the Renewal of the Executives

They have made some progress with the renewal of the executive team of the bank and Mr. Comyn is expected to provide the appointments of the new executives to his leadership team in a few weeks from now.

Alan Docherty is going to take the position of Rob Jesudason as the Chief Financial officer of Commonwealth Bank on the basis of an intern while the bank considers external and internal candidates fit for the position. Alan Docherty’s former position was the Chief Financial Officer of the Institutional Banking and Market Business of the Commonwealth Bank of Australia (CBA).

Jesudason will go back to Hong Kong to take the position of Group President and Chief Operating Officer of Block.one. Block.one is the private company that created EOS token as well as the blockchain technology that drives it.

EOS is the 5th most valuable digital currency in the world, with a market cap of about $13 billion. This private firm (Block.one) is presently creating the EOSIO platform, and it will be released on June 1, as an open source software.