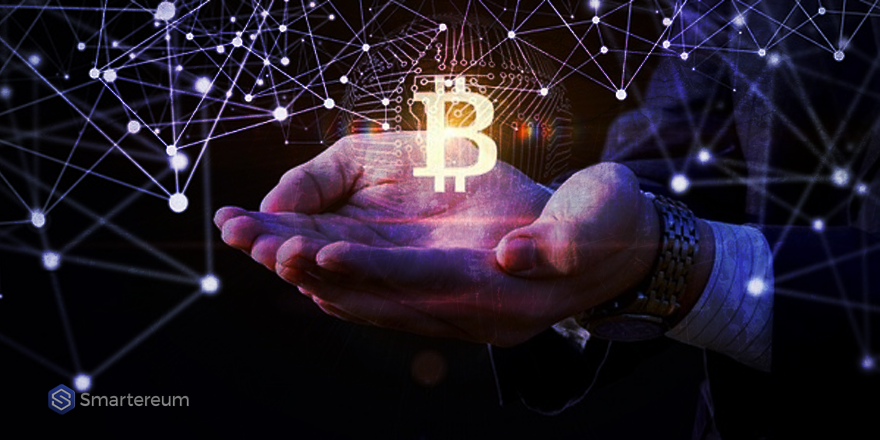 It has recently been reported that about 33% of millennials who understand the future and benefits of Ethereum, Bitcoin, and other cryptocurrencies are likely going to invest in it even beyond the interest of older age groups.

The information was gathered by student loan consolidation service LendEDU and conducted by OnePoll. It was gathered that Americans between the ages of 18-34 years are showing more interest in cryptocurrencies than older age groups, and are more likely to invest in crypto assets.

The results of the survey skew by the age brackets. For instance, one-third of those between the ages of 18-34 from the total 32% of the average respondents who have heard of Ethereum plan to invest in it.

Also, about 25% of millennials in America show their interest in investing in the Ripple cryptocurrency XRP. It was found out that just about 22% of the total average respondents have heard of Ripple.

On the other hand, about 9% of the 55 and older plan on investing in Ethereum and just about 1.3% of the total respondent plan to invest in XRP.

Following a recent survey aimed at gauging people’s interest in Bitcoin, LendEDU met with about 1,000 U.S citizens to see their familiarity with Ethereum and Ripple, which are the second and third largest cryptocurrencies, and Initial Coin Offerings(ICOs). It was reported that 32% of the people met stated that they are aware of Ethereum and about 18% of the 32% of respondent planned to purchase it as an investment.

On the other hand, about 22% confirmed that they are also aware of Ripple and about 15% plan to invest in XRP which is the native currency of the Ripple Consensus Ledger (RCL).

These results were not broken down by age, but about 25% of people indicated that they had heard of ICOs, and 15% added that they plan to contribute to an ICO in the future. A record of about 21% of the total participant stated that they are not sure when asked if ICOs were illegal.

Although it does not state how many of the respondents will eventually buy into the idea of cryptocurrencies, their interest in digital services serves as a partial confirmation of the thesis that many young American investors may likely use Bitcoin and other popular cryptocurrencies as their target investments, instead of gold and other precious materials.

Based on these findings, Wall Street strategist Tom Lee has predicted that Bitcoin will claim a minimum of about 5% of gold’s market share possibly within the next few years, which may likely raise the price of Bitcoin to about $25,000.