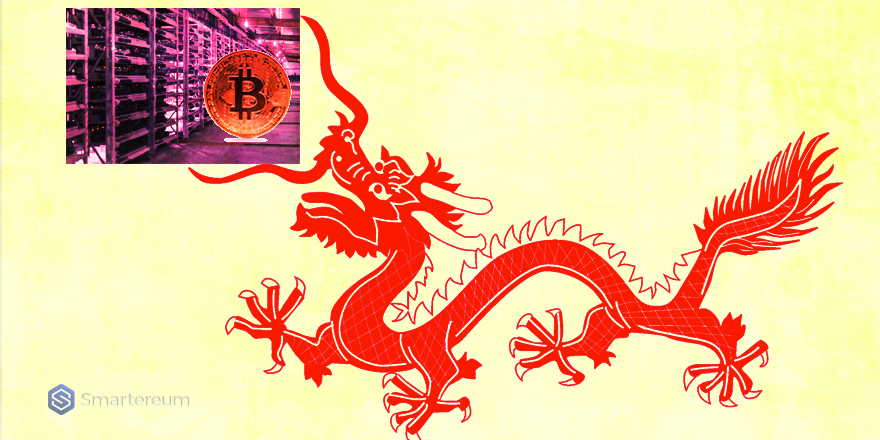 China has been against cryptocurrencies in the past. Continuing with this stance, there are reports in the Chinese media that the Chinese government might cut off cheap power to some of the biggest Bitcoin mining facilities. Currently, these facilities enjoy very affordable hydroelectric power.

This follows a circular by Sichuan Electric Power Company, which states that Bitcoin mining is actually an illegal activity, and it would no longer be providing affordable electricity to the miners from its grid. The circular, however, has not been verified yet.

According to the people who own or run the Bitcoin mining facilities, they only utilize the excess power generated by the hydroelectric power plants. Thus, they are not interfering with any other projects.

However, in the future, the Bitcoin miners could see their costs increase dramatically as the Sichuan province decides to buy out any existing power plants, and also restrict any individual or company from opening up any new ones.

The story and the credibility of the information have not been verified yet, but it has been doing the rounds of the media.

If the Chinese government decides to crack down on Bitcoin mining, some of the large, industrial mining operations will suffer. Currently, China houses some of the biggest Bitcoin mining operations globally. This is partially aided by the affordable electricity which is readily available for Bitcoin mining centers. Moreover, as electrical connections are readily available and do not take a significant amount of time in order to procure, China is attracting more and more Bitcoin miners as mining becomes profitable due to the cheap hydroelectricity.

Thus, whether the Chinese government succeeds in its quest of throttling the supply of electricity to Bitcoin miners or not, remains to be seen.