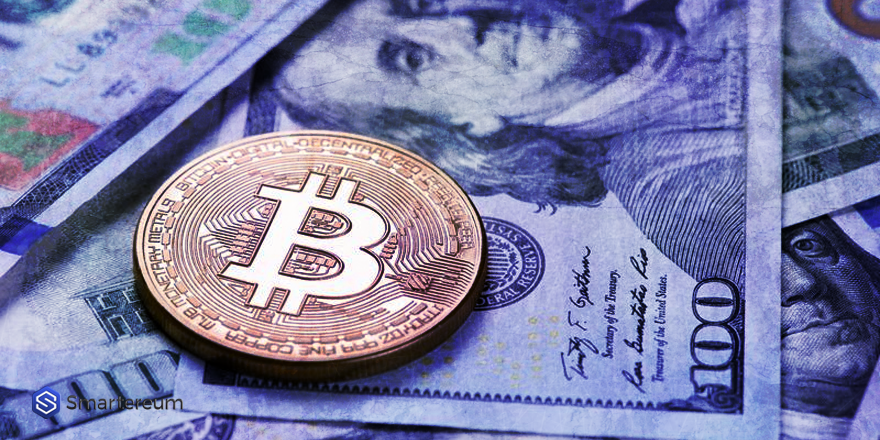 Bitcoin Cash is the new Bitcoin in the market. So what is Bitcoin Cash? How is it different from Bitcoin?

Bitcoin has had forks in the past as well. However, the fork which created Bitcoin Cash was fairly significant. The technical details of the fork will be elaborated on in a forthcoming article. The fork was selected to be converted to a separate cryptocurrency on August 1, 2017 at 12:20 PM. However, this was delayed due to the way in which the Bitcoin nodes measure time. However, once Bitcoin Cash was created, miners started using different mining techniques. The split was initiated by the first block which was rejected by the Bitcoin Cash node. At that time, there was no separate Bitcoin Cash block.

Due to the fact that there were hardly any Bitcoin Cash miners, the first block which was rejected by the node took a long time to come. It took almost 6 hours after the fork happened that the first block was generated. On the face of it, the division between the 2 cryptocurrencies was successful. However, there have been certain problems in the past few hours in order to reach out to the Bitcoin ABC nodes. However, as the cryptocurrency gains in popularity, these problems would be sorted out as well. Security being a prime concern for any cryptocurrency, security features such as replay protection and wipeout protection have been enforced carefully and successfully.

The challenge for Bitcoin Cash has been the lack of wallets and other infrastructure. However, as the cryptocurrency becomes more popular this is expected to change.

The downside to BTC currently is that the hash power has been consistently on the lower side and due to this very reason transactions are taking a significant amount of time to get verified.

The algorithm to confirm BTC transactions has been setup to generate blocks at a 10 minute interval. This would take a long period of time before the algorithm is able to reduce the confirmation time.

During the first few days of Bitcoin Cash, the prices were expected be very volatile. That is exactly how it is panning out. Currently, the prices of have ranged from 0.05 BTC to 0.4 BTC per BCH. Over a period of time, the price is expected to catch up with its true value and also become less volatile and enable faster transactions.