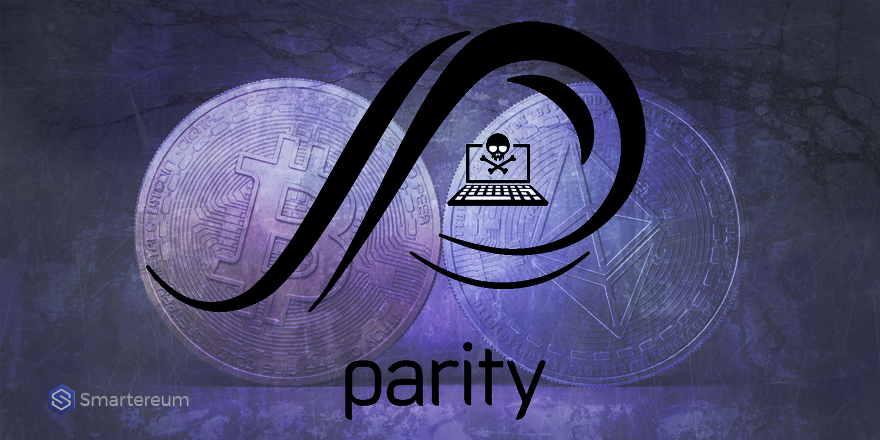 The security of cryptocurrency wallets is one of the best in the financial industry. However, this security recently proved to be the cause of $300 million being locked up. Recently, a developer at Parity, a wallet company, gained access to the wallet security code and accidentally deleted a part of it which led to locking up of $300 million in Ethereum.

The loss is being sold as a very costly “accident”. The exact cause is still to be determined. The wallet where the cryptocurrency was stored goes by the name of Parity. The wallet had an added security protection where 2 different keys are to be entered in order to initiate the transfers. One of them is with the user.

The user who goes by the name of devops199 realized the mistake and actually intended to give back the control of the wallets. However, in their attempt to delete the code which caused to this error, a different set of code was deleted which locked up the entire funds. Currently, there is no way to access these funds.

Parity has yet to update the owners of the wallets with any further information.

Until now, the only way out which most of the users have figured out is to create a fork for Ethereum which would change the code which is being used in order to control the transfer as well as mining of the ETH cryptocurrency. However, this can only be initiated when at least 51% of the users accept the change. There is a fear currently that most of the users would not accept this change and this would just create 2 different groups of users.

However, this is not without any precedence. 2 years back, when around $ 150 million was stolen from DAO app it resulted in the execution of the fork.

Parity is of the opinion that this cryptocurrency is not actually lost but it is actually frozen. It remains to be seen whether the majority of the Ethereum owners actually agree to the fork in order to recover that cryptocurrency or not. For the time being, however, the $300m can be considered a lost cause.