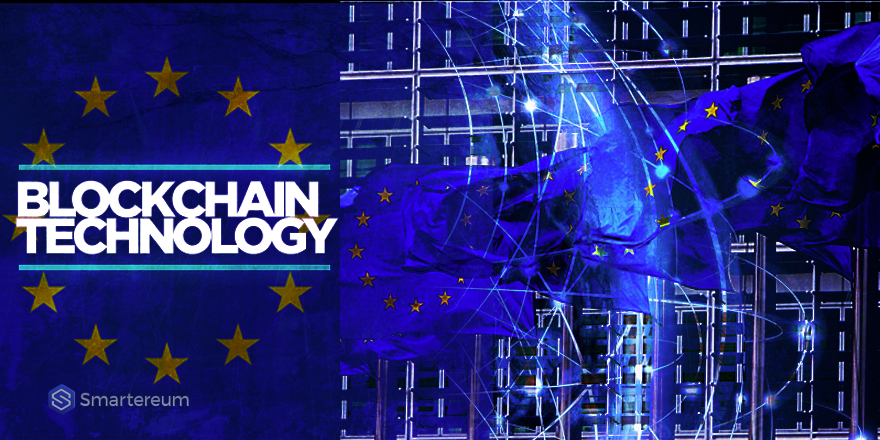 With the acceptance of blockchain technology increasing by the day, the European Commission is looking at joining the bandwagon with a funding of €250,000 to test whether the blockchain infrastructure can be used in the European Union. This step by the European Commission is sure to raise some eyebrows all over the world as it would open the way for other regulatory authorities as well to look into blockchain as a medium for making the businesses as well as bureaucratic environment more transparent and credible.

The tenders for the same are open until January 19, 2018. After the tenders are submitted, the European Commission would select the company which would conduct the research and report the findings. Authorities all over the world will be taking a keen interest in the results of this study. Even if cryptocurrencies do not go mainstream, blockchain technology would surely be widely accepted which would make it easier for patrons to conduct their business and to provide secure digital transactions with complete transparency. However, the adoption of blockchain technology as well has been currently pretty slow. It remains to be seen whether this step by the European Commission changes anything.