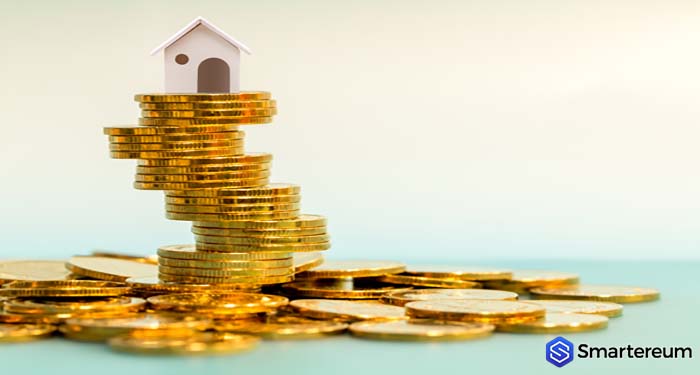 Circle, a payment company backed by Goldman Sachs, is going to introduce a digital version of the USD.

A FinTech company backed by Goldman Sachs, Circle, is going to produce a better, faster, digital version of the USD. The company announced that it is going to launch a cryptocurrency pegged to the USD. There was also a Bitman-led $110 million investment round that raised the value of Circle to about $3 billion according to the announcement on Tuesday.

According to Jeremy Allaire, the CEO of Circle:

“The new deal will unlock the unlimited potential for the USD. It’s simply a dollar operating on the blockchain.”

Investors of Circle include Baidu and Goldman Sachs making it one of the properly funded blockchain startups in the industry. The company runs a peer-to-peer payment network through the same blockchain technology underpinning Bitcoin.

What Problems Will the New Digital Coin Solve?

Circle will permit its customers to hold $1 for each coin to keep the price stable. Companies like Basis and Tether also provide stable coins that have their value tied to the USD to prevent volatility. The new coin will be a compliant alternative to Tether.

“When I consider the convergence of our traditional crypto and financial space, I see that it’s begging for a complaint alternative to Tether. There are many banks that are ready to support this project”.

As soon as the USD is transferred to the new coin, funds can be moved within seconds through the blockchain technology. The speed and absence of volatility will make the project a success.