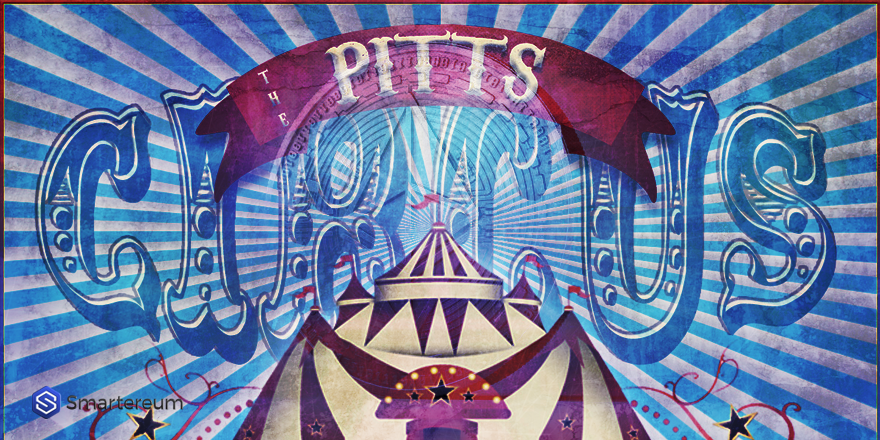 The applications of blockchain technology are increasing significantly day by day. The latest addition to this list is a film which is entirely financed by Ethereum. The name of the film is The Pitts Circus whose protagonists are an Australian family involved in the circus.

Pitts Circus has also been nominated at the Kapow Intergalactic Festival. It premiered at this film festival, and also received rave reviews from audience and critics. The film festival was held on November 14 of this year.

The protagonist of the film is a family which moved from Ireland to Australia. The movie also captures the life of the family who is involved in the circus business, and the challenges of running this business.

Emovie Venture is the platform which financed the movie. They were a token in order to vote for the project which would receive the funding. Only after the voting by the entire community was done, the movie was selected to be funded.

In the future, plans are drawn up to use these tokens as a form of payment as well so that it becomes easier for movies to get funded with Ethereum.

According to the producer of the movie, Pitts Circus is the first movie which integrates the production technology with the movie industry. The people who funded the movie with the help of the tokens would be able to watch the movie for free and also receive shares which would entitle them to profits which are made by the movie till 2036.

The platform on which the movie was funded is able to create a revolution by funding movies with the help of blockchain technology. This also made the funding of the movie much more transparent which is a very positive development considering the way in which the movies have been funded in the past.