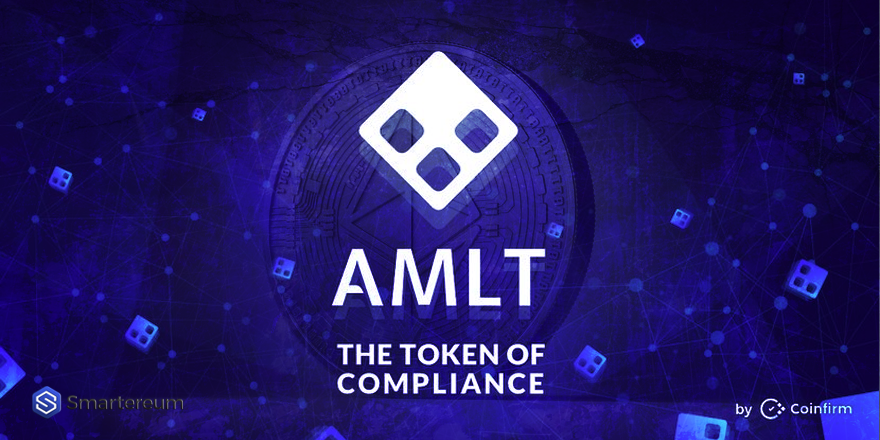 Coinfirm has announced an anti-money laundering process which can be used on the Ethereum platform. This brings cryptocurrencies a step closer to more transparency and wider acceptance as money laundering can be more easily detected now. This also reduces any kind of penalties levied by the authorities as well as regulators all over the world.

If Coinfirm it is able to integrate with the Ethereum and other cryptocurrency platforms, one of the main problems with the cryptocurrency universe would be solved. Regulators the world over are skeptical of cryptocurrencies being used by criminals as well as other rogue elements in order to divert the money on which tax is not paid. The firm has further stated that it can be implemented along with various ICO’s which are launched as well.

According to the CEO of the firm, Pawel Kuskowski, the response has been pretty spectacular as most of the companies launching ICOs as well for having the cryptocurrencies under their belt are eager to comply with the anti-money laundering norms so that they are able to gain a wider acceptance as well. Most of the regulators would not be able to easily accept cryptocurrencies as a credible mode of the transaction as well. Once it is proved that the money laundering activities can actually be detected, more and more regulators would start experimenting with the Ethereum platform.

The capability of the firm to detect money laundering is currently integrated with the Ethereum platform. They are also receiving requests for various ICOs to integrate this capability. Also, one of the main advantages of integrating it with various ICOs which are closed currently is that the cryptocurrency can get wider acceptance right from the launch of the ICO.

This would even pave the way for financial institutions to invest in as well as deal in cryptocurrencies. Coinfirm has also integrated this solution with the Trudatum platform which they run. With such measures being taken you can be sure the mainstream media would be surely taking note of the legality of cryptocurrencies as well as the safe usage of cryptocurrencies which is now possible thanks to the capability which has been added to the Ethereum based-platform. The company would soon release more details about the anti-money laundering capability and also how efficient the platform is in detecting such transactions.