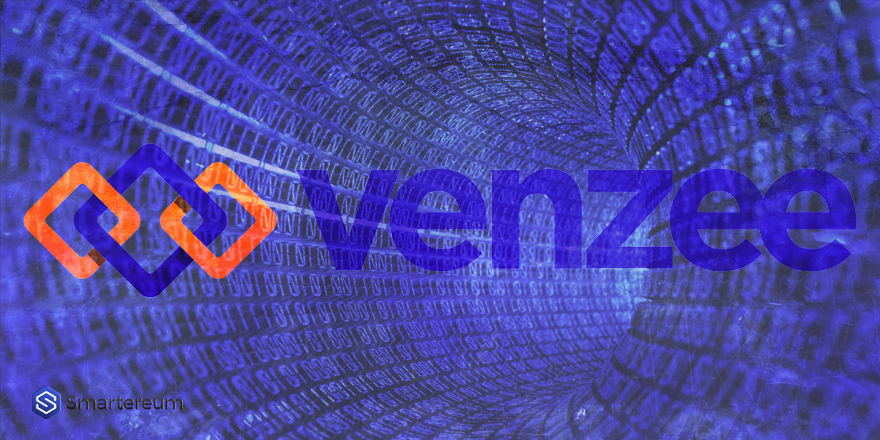 The company has now launched an ecosystem called Mesh, which will ensure that the data can be made more secure. It has been specifically launched for the blockchain ecosystem. It is the first middleware which has been launched for the blockchain platform. Even though all the functionalities are not currently available to its customers, Venzee expects to launch it by the first half of 2018.

According to the CEO of the company, Kate Hiscox, currently, many companies are worried about the decentralized structure of the blockchain platforms. However, with the help of this middleware software, the data can not only be secured properly but also it can be organized in a range in such a way that manipulation of the data midway is not possible.

The aim of the software is to collect the data and after that process that data to ensure that the data is clean and filtered in order to present it in the required format. Moreover, it would validate the data and ensure that there is an allotment that it has manipulated. As the data becomes more critical, you can be sure that the platforms which are using the software would be able to automate a variety of functions in order to reduce costs. This would open up a variety of opportunities for the platform which use this software in order to verify the data to present it in easy to use format.