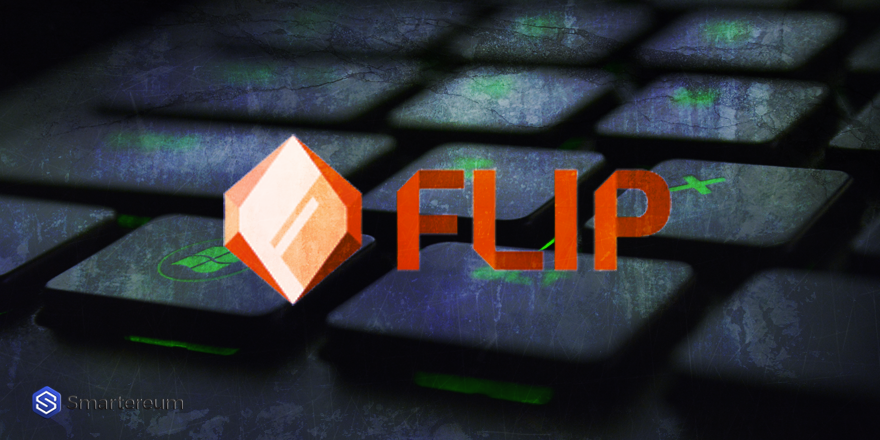 The next company to join the growing list of ICOs is Gameflip with their FLIP token. The sale is slated to happen from November 1, 2017, to November 29, 2017. The pre-sale was already overrun on October 13, 2017.

Gameflip is aiming to tap the $100 billion market of gaming accessories as well as other products which gamers use. The main aim of the company is to create a cryptocurrency which can be used for in-game buying as well. The problem with in-game buying is that once you start playing the game, either the currency would not work on any other game or you would not be able to change it as well. That is why, in order to introduce more transparency to this, the token is being used which would ensure that it becomes interchangeable and provides a certain value to the gamers who are using these tokens in order to make in-game purchases.

The company was founded in 2014 in Silicon Valley. It has also been backed by many venture capital firms. Currently, the company processes millions of transactions every year related to in-game as well as digital purchases. With the use of blockchain technology and the FLIP token, the company is growing in the right direction to provide integration between different in-game purchases.

According to the CEO of Gameflip, the token would have to be launched pretty quickly since most of the players already playing are tired of dealing with different currencies in different games in order to make the in-game purchases.

The token sale would be limited to 100 million tokens. The value of each token would be 0.005 ETH. As the applications of blockchain technology as well as Ethereum expand more and more, it remains to be seen whether this token gains a lot of traction in the gaming industry. Most of the gamers are tech savvy and therefore it would be easier for the company to tap into the gaming audience especially when it is about solving an old problem.