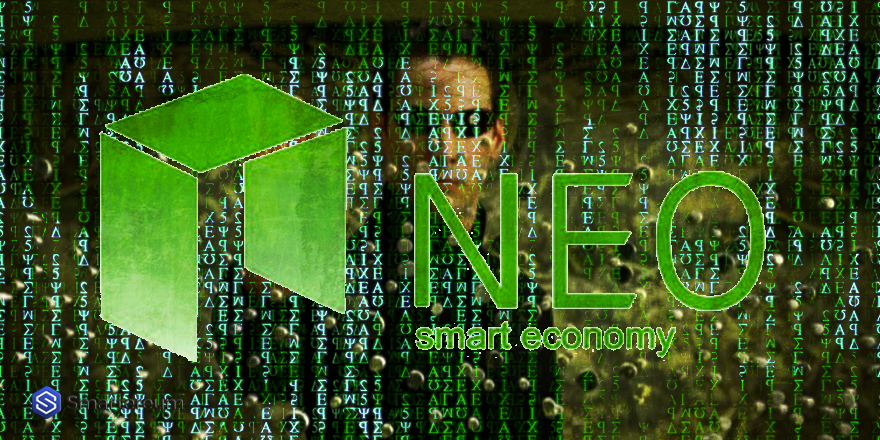 The value of cryptocurrencies has been increasing significantly. While Bitcoin has been stealing the spotlight, other cryptocurrencies like NEO have quietly given its investors reasons to cheer. In the last few months, NEO had been holding up to the $32 level without being able to break that level.

On the lower side, it has managed to jump from the $25 level. The investors in the cryptocurrency have been quite frustrated by this range. However, recently it broke out on the upper side. After breaking the $32 level, it reached all the way up to $40 as well. That was a gain of 25% in just a few hours. Even though it has found resistance at the $40 level, it is still settling around the $39 mark. This ensures that the gains are still 20% in the last 6 months. This is one of the main reasons why it has become more and more attractive for the cryptocurrency investors.

Since the last few months, there have been a few cryptocurrencies which have remained range bound like Ripple. However, any movement has been pretty swift and strong on either side. That is why, investors are still sticking to their favorite cryptocurrency in the hope that whenever the breakout comes, it would be pretty strong and it would be well worth the wait.

So, if you’re invested in any cryptocurrency, it is a good idea to still stick to it rather than liquidating the cryptocurrency just because it is range-bound. When it finally happens in the cryptocurrencies phase, you can be sure that it would be pretty strong which would provide you with adequate amount of returns for the time period which you have waited.