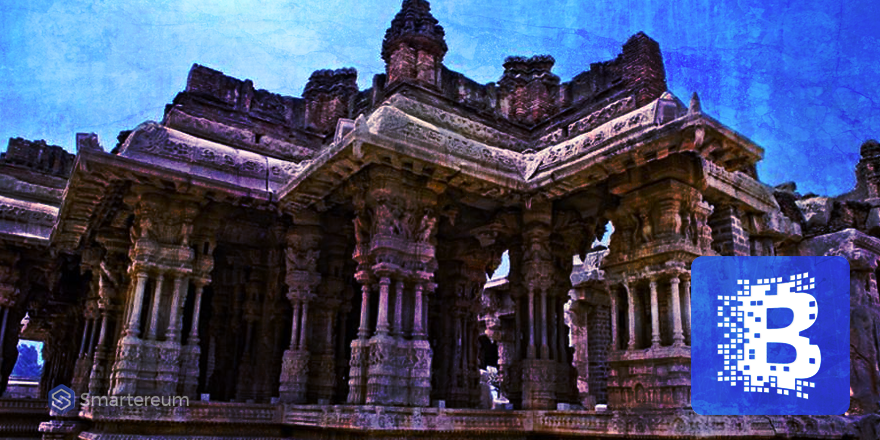 The attempts of the authorities all over the world in order to better regulate the cryptocurrency market are not new. The latest development is from the Indian state of Karnataka which has now organized a seminar in order to better alert the government officials about the way in which cryptocurrencies can be regulated in a better way.

There is also a suspicion that after the seminar, there would be an announcement of the law or an act which would control the transactions in the cryptocurrency market. However, all is not lost according to a tweet by one of the ministers in the Karnataka government; the government would also be looking into the probability of using blockchain technology as well as Bitcoin in order to better the governments. If indeed, the state takes such a step, it would be a big boost to the use of blockchain technology as well as Bitcoin in India.

According to the government of Karnataka, one of the main reasons they are trying to switch over to the digital blockchain technology is to avoid any kind of fraud. Also, the government is attempting to levy goods and services tax on the transactions on digital currencies as well. It remains to be seen what effect this step would have as it can significantly increase the cost of transactions in the cryptocurrency market.