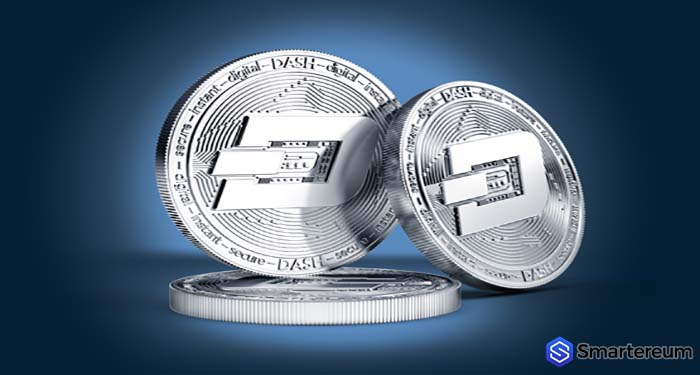 Unlike other major digital currencies that take a lot of time to gain visibility in the crypto world, Dash became popular in no time. Dash has been in operation since January 2014, and it has attracted a lot of investors from the very moment it was launched.

This major digital coin, which speedily made its ways into the mainstream digital currency market, has become a favorable cryptocurrency for a lot of international traders. As one of the most famous currency in the crypto market, Dash has experienced a steady and continuous growth in the last couple of years, and last year was an exceptional year for the altcoin.

Deciphering the Popularity of Dash

There are a lot of factors that drive an investment, while a lot of investors purchase digital currencies for experiment and fun, others just choose a coin they believe in. At a general rate, investors often go for a digital currency that has a substantial amount of followers.

Among the most promising digital currencies, Dash has a stable base of followers, and a lot of them have been with the digital coin through all challenges.

If you are up-to-date with the latest news about Dash, you must know about its lightning fast speed, which has been the major strength of the digital currency. This altcoin has become one of the most sort-after cryptocurrencies among investors and traders.

Dash is featured on a lot of online crypto trading platforms, and the coins are accepted at affiliate online stores. There is no risk involved in the transfer of funds and the transactions are executed instantly.

Currently trading at $347, the digital currency can be considered as a cheaper alternative to the huge cryptos that are usually overpriced. With the value of bitcoin declining at an alarming rate, a lot of traders are switching to profitable coins such as Dash. This digital currency offers lower transactions fees, and this makes it a more profitable option for investors.