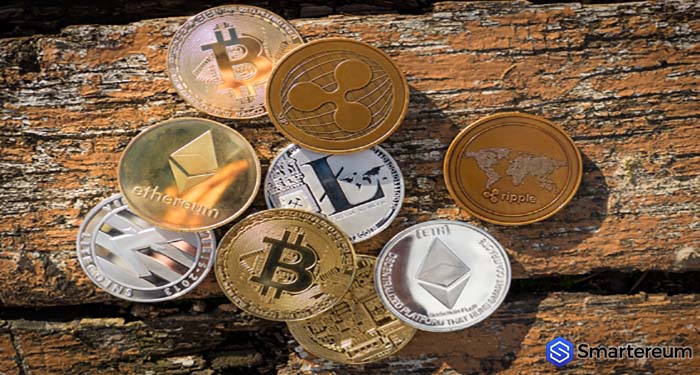 Nobel-winning economist Robert Shiller warns Bitcoin could be just another failed currency experiment, despite the current enthusiasm surrounding the digital currencies, Robert Shiller is still skeptical about it.

“We have thousands of cryptocurrencies […] they’re not all going to succeed,” he told Trish Regan in a FOX Business interview on Tuesday.

Robert Shiller which is known for correctly predicting the U.S housing crises and the Dot Com Bubble explains that much of cryptocurrencies’ appeal is driven by the mysteriousness that surrounds them.

On his letter to Project Syndicate on Monday 21st of May, he wrote,“Practically no one, outside of computer science departments, can explain how cryptocurrencies work. That mystery creates an aura of exclusivity, gives the new money glamour, and fills devotees with revolutionary zeal,” he added that cryptocurrencies isn’t new or different with past monetary innovations.

According to Shiller, there have been many attempts at launching new units of money to replace the “gold standard” since the 1800s such an attempt Shiller said is the “Cincinnati Time Store” opened by Josiah Warner in the 19th century, the store which sold merchandise in units of work using “labor notes” as paper money, that attempt failed just three years after it was launched. Another attempt Shiller explained was John Pease Norton “electric dollar” which was proposed one hundred years after the Cincinnati Time Store at the time the Great Depression was in full swing, that attempt also failed.

“Each of these monetary innovations has been coupled with a unique technological story,” Shiller’s letter reads “But, more fundamentally, all are connected with a deep yearning for some kind of revolution in society.”

Shiller who won the Nobel Prize in economics, alongside two other academics in 2013, for his role in explaining how financial markets work said that Bitcoin and cryptocurrencies are no different and were both presented by a “community of entrepreneurs.” Shiller disclosed that these group of people hold themselves above the national government.

Even though cryptocurrency prices have risen significantly amid growing global interest, some influential financial gurus are still not convinced. Another popular figure is Warren Buffet who is of the opinion that buying bitcoin is gambling not investing. The American business has not made secret his reservations towards bitcoin and cryptocurrencies in general.