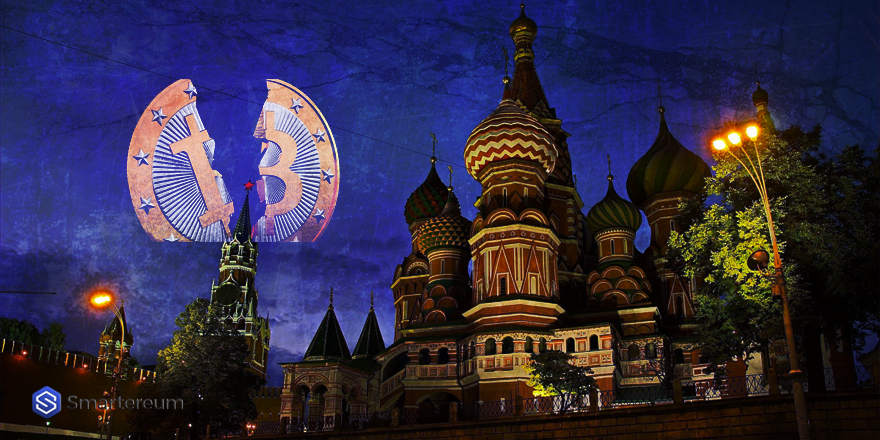 While many speculators are waiting for some country to eventually declare Bitcoin legal tender, Russia is fiercely opposing this move. In recent developments, Nikolay Nikiforov, the Russian Minister of communications stated that his country would not recognize Bitcoin as legal tender.

Recently, the immense surge in Bitcoin prices has forced the experts to question the legality of Bitcoin as well as its practical usage in the longer term. While very few people actually dispute the usability of the product and the technology which is behind Bitcoin, most of the people are not sure if Bitcoin would ever receive legal status. While Russia does not favor Bitcoin, the government as well as the authorities in Russia are surely looking at the technology behind Bitcoin which is the blockchain.

There are various countries around the world where the demand for Bitcoin is increasing. Among such countries, Japan has reached out to Russian entities in order to increase the supply of Bitcoin in the currency. Also, increasing number of businesses in Japan are already supporting Bitcoin. That is why, in the next few years, it is estimated that the number of businesses who are accepting Bitcoins would grow fivefold.

According to Nikiforov, Bitcoin is just one of the applications of the blockchain technology. And since it is not under Russian jurisdiction, Bitcoin would never be given a legal status. Also, the response from the other countries to consider Bitcoin as a legal tender has been pretty muted as well. While some of the businesses are actively accepting Bitcoins, none of the authorities are recognizing it as a legal tender.

China, for instance, has initiated a ban on Bitcoin in early 2017. The exchanges have been closed down in China and also the trading has been banned as well. However, many people believe that owing to the ban, the usage of Bitcoin would actually increase. This will also result in an increase in the cost of Bitcoin. It remains to be seen whether this pressure to discourage Bitcoin would have the same result of increasing the price of Bitcoin or whether it would actually keep the Russian citizens away from Bitcoin. As of now, it seems that Russian authorities have made up their mind to not grant Bitcoin legal tender status, but they don’t necessarily oppose the blockchain technology driving it.