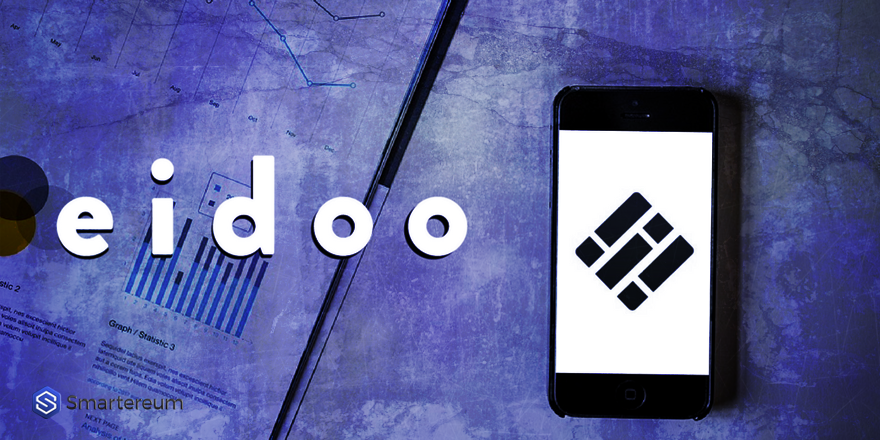 ICOs might be becoming a favored way of raising funds for a new venture, but many companies struggle to manage their ICOs. With the number of ICOs increasing, a startup based out of Switzerland, Eidoo has launched a platform which would help companies as well as startups to manage and launch their ICOs. They have also provided a mobile application with the help of which, companies can control their ICOs quite easily.

If you look at the total amount of money which was raised in ICO’s in the last 12 months, it is over $3.3 billion. This shows that the ICOs are becoming increasingly popular among investors. Also, it is one of the easiest ways to tap into the ever-growing range of cryptocurrencies which are being launched. Moreover, crowdfunding of companies with the help of ICOs is also on the rise.

While Eidoo is not the first platform for cryptocurrencies, the company claims that it has created a much more secure platform for ICOs. The company also claims that startups would not have any security issues when they are using the platform in order to launch the ICOs, thus providing a trusted and reliable platform for start-ups.

Many countries all over the world are trying to regulate ICOs. For example, in the US the Securities and Exchange Commission recently charged a businessman as well as two companies for defrauding investors through ICOs. As investors come across more and more ICOs, they are also becoming more and more aware. Recently, a class action lawsuit was filed against TEZOS which raised over $30 million.

With Eidoo however, there would be no such problem as they have undertaken advanced steps to make the entire ecosystem transparent and as well as provide a higher security. It remains to be seen whether this platform is able to gain traction among the many platforms which are currently available for hosting and managing ICOs. The platforms which are able to provide security and reliable services to startups would stand to gain traction when it comes to hosting ICOs. Many of the startups understand that the ICOs are key to their success as they would help them fund their company and grow their business.