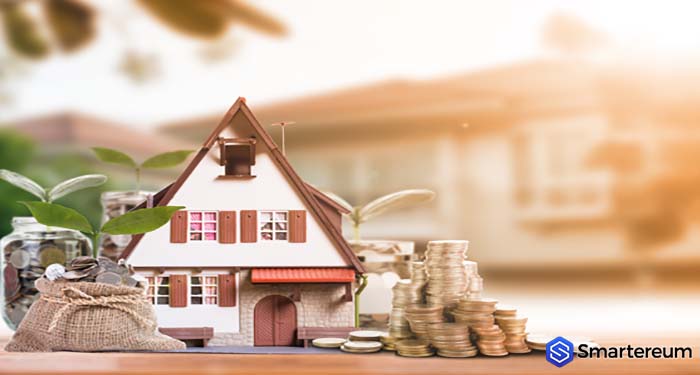 EOS is the only coin apart from Tron that that hasn’t lost so much during this recent downward slope in the cryptocurrency market. However, it has still been losing considerably. The price fell by only 10% after sellers put in all their effort. In theory, the launch of the EOS Mainnet is going to significantly boost the price.

The sellers are running out of gas and if the sell pressure is gauged, the price might move up to $7.5 or even $10. If it gets to any of these levels, there should be a bullish opportunity in the market.

The Scoop on EOSIO

EOSIO is offering customers some impressive features. One of such features lets developers build DApps for free. The horizontal and vertical stability of the platform is entirely decentralized and the speed is record breaking.

Other important features include free asynchronous communication portals via the EOSChat. Many exchanges like Binance, Huobi Pro, and, BitFinex are making bids to be block producers. These network validators and mediums are expected to uphold the virtues and objectives they represent. They will be normal holders of EOS coins who are interested in upholding the qualities of Block One and EOSIO

In the main time, Block One and EOSIO are busy informing those who care to listen about the benefits of blockchain technology. An education drive has been set up through Virginia Tech dedicated to developing a curriculum, hire tutors and educate students.

From the chart, the bears have taken control and gotten about 100% of the April ending gains. This may make a recovery difficult. The volume has been around $80 million over the last three weeks and this is less than the volume of April 29th when the prices were as high as $20.

The prices on the daily chart are trickling down and yesterday, the prices were playing below $13. This clearly indicates that the bears are in control of the market. Only a significant amount of buying pressure can put an end to the selling pressure.