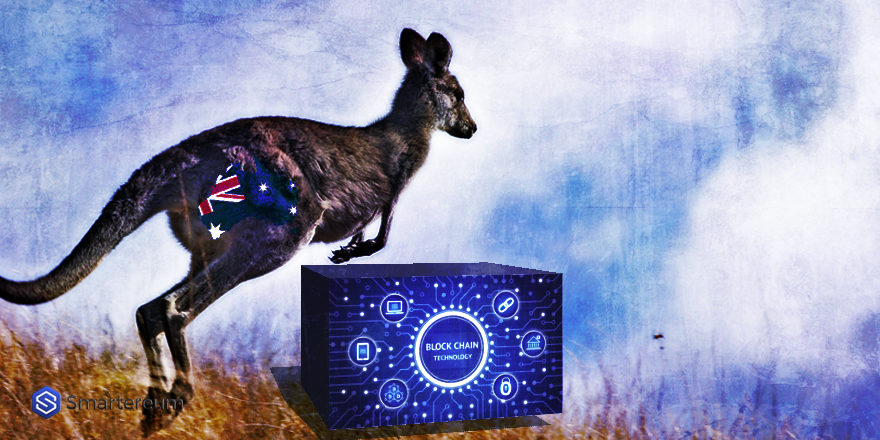 The Australian government announced on November 20, 2017, that it is going ahead with its plan to launch an energy guide which would work on blockchain technology.

The entire project would last for at least 2 years. It would involve the government entities as well as private companies as well. A lot of data would be the accumulated regarding the energy as well as water footprint of the cities. The project is slated to launch in the next 2 months from Freemantle.

The project is slated to receive at least AU$ 2.57 million from the government. This would be just the cost of the initial rollout of the project. The pending AU$ 5.68 million would be contributed by the various partners which are involved in the project.