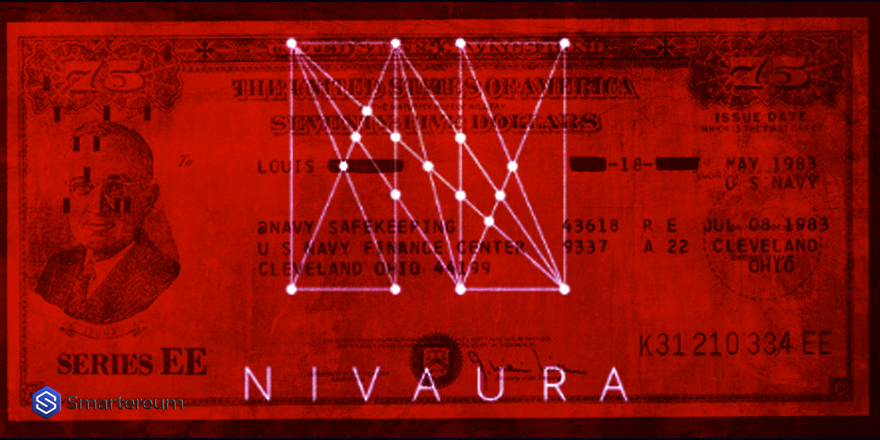 Financial products which are based on cryptocurrencies have been increasing by the day. In the latest development, an Ether-based bond was launched by Nivaura. The bond offering is built with the guidance of Britain’s Financial Conduct Authority. It has been designed in such a way that LuxDeco a startup based out of London would be able to use it to raise short-term working capital.

The main development in this bond is that it would be settled through the Ethereum blockchain. This would be the first instance of a bond settling with the help of blockchain and through cryptocurrency. The life cycle of the bond is pretty short and it is only one week. However, it will serve as a test case for future such offerings.

The bond will be issued by luxury goods dealer LuxDeco. According to the CEO of LuxDeco, Jonathan Holmes, the main aim of launching this bond is to bring some innovation and a new application to the blockchain space. Depending on the success of this bond issue, the company is planning to launch further issues in the future as well.

J.P.Morgan has also developed such a bond which can be used by a variety of different asset classes. Moreover, it has aligned that bond issue with its own systems as well.