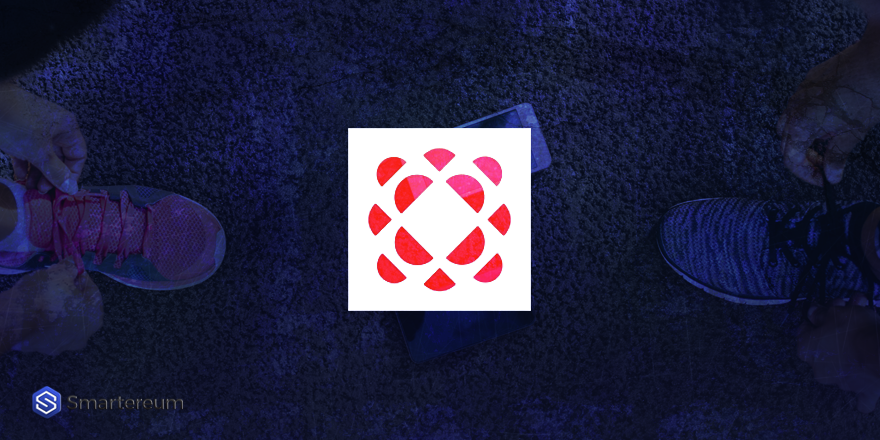 In the quest to make the world a healthier place, a company by the name of Florio is aiming to use the blockchain technology in order to encourage people to adopt a healthier lifestyle and to remain healthy.

The epidemic of obesity is spreading at a frequent pace. The current number of people who are affected by obesity are over 2.1 billion. Also, according to WHO, there are at least 5.3 million deaths due to lack of physical activity each and every year. That is why it is the need of the hour that people start indulging in some physical activity in order to keep themselves fit and healthy. While there is no magic solution in order to make the numbers change quickly but individuals need to take the initiative in order to indulge in some physical activity so that they are able to burn the calories and remain fit as well.

Florio is planning to introduce a cryptocurrency which would incentivize people to compete with each other in any physical activity and to remain healthy. You can easily compete with your family and friends or with your social media circle in order to set a common goal which is related to your health or which is a common health issue. The winner would be able to gain a monetary award. The company aims to motivate these people, or people who are suffering from any kind of health issues, to compete with each other and win the monetary award. Since money is on the line, the company believes that people would be more motivated as compared to just taking their health into account.

Florio is planning to use role models from the athletic community to motivate people in order to use this cryptocurrency to become more fit. The main aim of the company is to ensure that people are encouraged to lead a healthier lifestyle rather than the lifestyle which they are currently living. In order to provide the monetary reward, the company is also launching the FLR token which would be rewarded to the person who is winning the competition. The ICO of the company started on November 18. It plans to raise at least 5000 ETH. While this is surely a unique and novel way to use the cryptocurrency but it remains to be seen how many people actually get motivated by the cryptocurrency in order to live a healthier life.