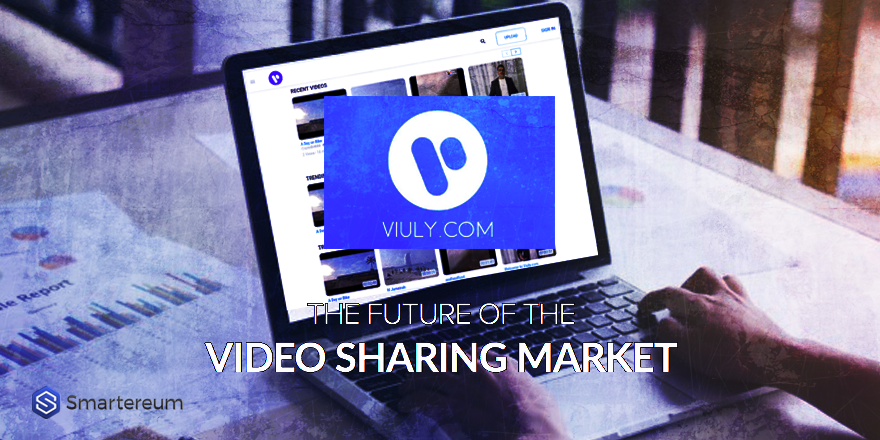 The VIU token is attached to the VIULY platform. This is a video sharing platform which would also allow transfer of the tokens between the members and the viewers. The token would be used to access premium content on the video sharing platform. Also, the token would be used in order to subscribe to exclusive channels as well. Also, the viewers earn the tokens for viewing any advertisements. Thus, the platform has actually created a native token in order to benefit the viewers as well as the content creators.

The trading of VIU tokens began on November 19. As the demand increases, the value of VIU tokens would also increase. This is due to the fact that the number of tokens is limited. Also due to the widespread reach which the company is planning with the help of releasing the tokens to the Ethereum holders, you can be sure that the token would be pretty widespread at the start. This would indeed allow many people to visit the video sharing platforms and obtain the token.

The problem with the current video sharing websites is that the market is monopolistic in nature. With the help of VIU tokens, the company aims to capture a significant portion of the market share in order to gain more viewership as well. With the presence of a few VIU tokens in their wallets already, users would at least visit the video sharing platform once in order to experience VIULY. The hope is that this would significantly increase the popularity of the video sharing network to compete with YouTube. Also, as creators would be able to get some revenue from their videos, one of the main things which would happen is that more and more content would be created. As the amount of content increases, so would the visitors and therefore the commissions which go to the content creators would also increase as well.