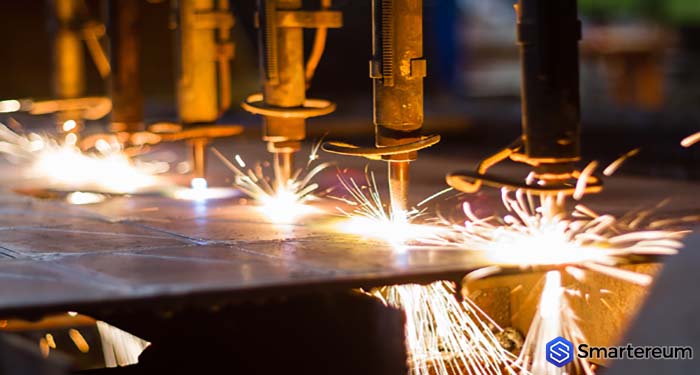 Mining Bitcoin is now mainstream. Bitcoin mining is less amusing as it forms the motivation for cyberattacks and malware. Bitcoin’s price hovered around 230 USD in April 2015. It hit 20,000 USD last December but was down to 7,000 USD by February 2018. When its value was just hundreds of dollars, Bitcoin “mining” was not cost-effective. It required fast internet connection, created electricity costs through cooling and power consumption, takes too much time and depletes storage space. But when Bitcoin’s value began to skyrocket, the profitability of mining also increased as well as investments in it.

Combine the increased competition and depleting supply of BTC, the result will be serious cybersecurity problems. With fewer Bitcoins in circulation and fewer tokens awarded for mining, one fundamental way to boost profit is to cut operating costs. The amount of power consumed during the running and cooling of massive banks of servers is a good example. Even with a payoff of 100,000 USD per block, the costs remain significant. Depending on power rates, in the United States, the cost of mining one Bitcoin can range from 3,200 USD to 10,000 USD.

Bitcoin miners offset the cost of mining with malware. This malware is installed on systems that run the Bitcoin mining software under disguise as legit programs.

Because much of the mining malware is fileless, they are exceedingly difficult to detect. Chief security officers shouldn’t depend on just the traditional virus protection system but should instruct their organizations to look out for signs of malware vigilantly. These include unusual spikes in CPU and GPU usage, dramatic slowdowns of systems and overheating. Note that this is only a stopgap solution. More sophisticated cyber attacks monitor CPU usage. Some limit the processing power usage to below 50% to avoid detection. A strategic plan for preventing malware attacks in Bitcoin mining will serve organizations better. Such a plan should be implemented swiftly.