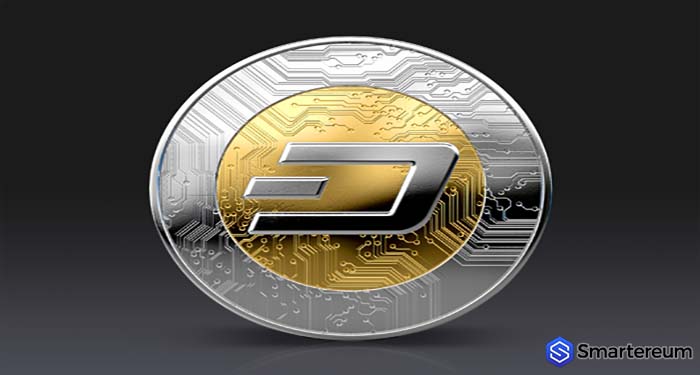 DASH, which was formerly called Darkcoin, was launched in January 2014 by Evan Duffield. Dash is presently sitting on the number 12 position of the top leading digital currencies in the world with a market capitalization of $2.9 billion, and the current value of the digital currency is $360.

Presently, there over 8 million Dash tokens in circulation, and the twenty-four-hour trading volume of the token is at $78 million. The pairs generating a higher percentage of this volume are cryptocurrency-to-cryptocurrency, with Bitcoin and Tether being the most popular pairs with Dash, while the US dollar is the most popular fiat currency.

So far, the most popular trading platform for trading Dash is ZB.com (a Chinese-based crypto-to-crypto focused firm), and this exchange accounts for 54 percent of Dash flow. The second most popular is HitBTC (Hong Kong registered exchange), followed by Yobits, Exrate, and Binance.

Talking of price, last year was a bumper for the digital currency – it got to the high of $1,500 on the 21st of December. Ryan Taylor – the CEO of Dash – attributed the success of last year to major upgrades (from version 12.1 to version 12.2) which enhanced back-end protocols, voting, governance, and the privacy function of the token.

Dash alongside other digital currencies in the crypto market witnessed a significant loss in the first quarter of 2018. Nevertheless, since the supposed “end of the United States tax season” market ended, the value of Dash consolidated, it then increased by 89 percent. Since then, it has experienced a drawback, and it is currently sitting on only 22 percent from consolidation bottom.