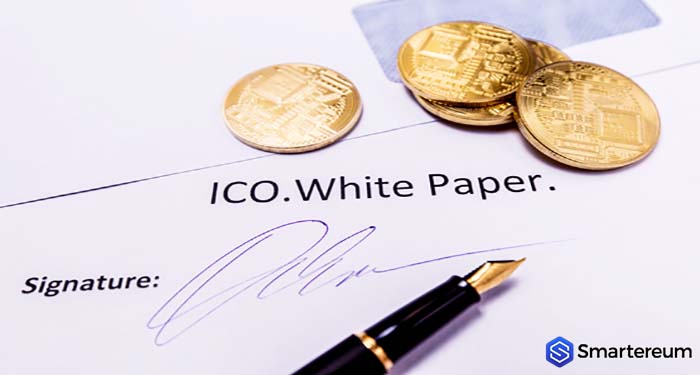 Things have been tough for the cryptocurrency industry especially after the Consensus failed to boost the price of cryptocurrencies around the world. However, there are still some upcoming events that cryptocurrency enthusiasts should look out for.

What is Coming Up Next Week?

Over the years, the cryptocurrency industry has been known to time major releases and news to top events like the Consensus that took place in New York. However, the market reaction wasn’t influenced by the Consensus this year and this shows that more important events will be announced during the summer.

ONT and EOS both announced the release of their Mainnet months ago. This kind of news is typically announced when the market is Bullish and strong but this wasn’t the case. Both cryptocurrencies decided to buck the trend and release their Mainnet irrespective of the current market conditions. This move shows that both companies are committed to meet deadlines.

EOS will be converting from the ERC20 to its independent blockchain. It promises to solve all the issues currently affecting the Ethereum blockchain. The release of the Mainnet this week will determine their position in the cryptoverse in many years to come.

The market for cryptocurrencies with upcoming Mainnet releases planed is still bullish and EOS and ONT will be launching their Mainnets in the next ten days.

ICO to Watch Out for this Week

Investors should watch out for the upcoming Keplertek initial coin offering this week. The native cryptocurrency of the platform is the KEP token and the platform is built on the ERC20 platform. The token is currently up for pre-sale. You can follow their telegram and Twitter handles for updates.