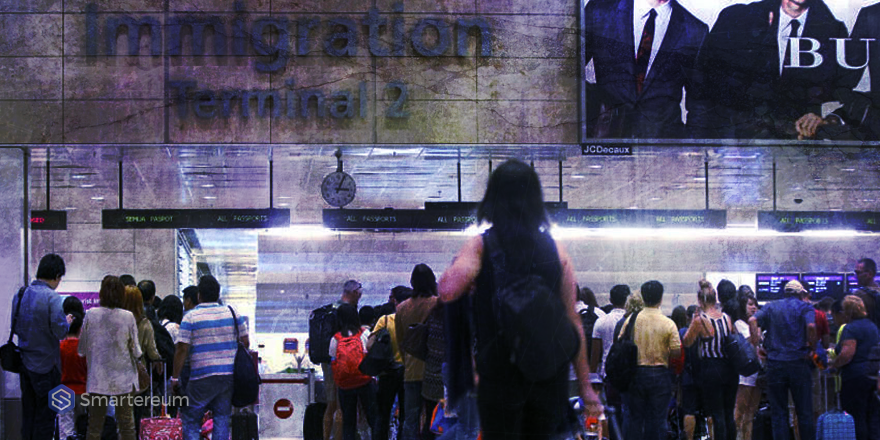 The startup would also introduce a feature which would be known as Self-Sovereign Identity. This feature would allow them to decide who can view the passport information. Thus, there would be adequate privacy controls as well.

The main aim of digitizing Dubai passports would be to make the clearing quicker and safer for all travelers who are passing through the airport. Currently, the startup is working on creating the blockchain-based infrastructure for such a program. The startup aims to have the lot ready by at least 2020.

It remains to be seen whether the blockchain technology and the concept of digital passports would work on such a large scale. Dubai is currently one of the busiest airports in the world. That is why there are also doubts whether this pilot program can be implemented on such a large scale. However, given the scalability options available in the blockchain technology, there are significant chances that it can be used to create such digital passports.

However, for the results, we would have to wait for the year 2020 to find out whether such digital passports can actually work in the real world. It is only by then that the pilot project would be executed. In the meantime Dubai is living up to its reputation of incorporating newer technologies, especially blockchain, for the convenience of the citizens as well as tourists.