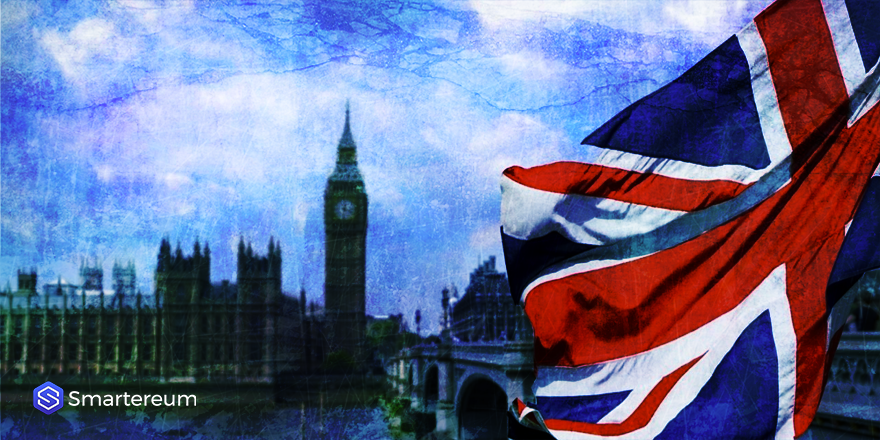 The chief tax authority of UK HM Revenue and Customs has clearly stated that it would not allow individuals or businesses to use cryptocurrencies pay their tax bills. One of the ministers of State in the Parliament clearly stated that digital currencies would not be used as a payment method and neither, there was any plan to allow this in the future.

Also, the Minister further added that the gains which are made from trading of cryptocurrencies would be invoking the tax at the normal capital gains tax rates. This comes as a development after Bitcoin has risen by over 10 times this year. Many other cryptocurrencies have appreciated significantly in this very year as well. Lord Harris asked several other questions to the Minister, Lord Bates which he answered on the floor of the House. The Minister was able to further add that the government is working on creating rules and regulations which would avoid money laundering with the help of cryptocurrencies. Also, these rules would govern the wallet providers as well which would ensure that the movement of cryptocurrencies is controlled or supervised. He was of the opinion that these negotiations should be completed by the first half of the next year.

The main aim of the government is to make the wallet providers as well as cryptocurrency platforms much more proactive and do their due diligence on their customers. This would ensure that in case, there is any money laundering efforts on their platforms, they would be able to detect it in time. Moreover, they would be able to keep a record of the customers as they would be conducting the due diligence as well. Currently, however, the minister acknowledged that there is a reluctance by the consumers as well as such startups which are providing cryptocurrency trading services to consumers to provide this consumer-based information. However, once the law kicks in, it would be imperative for most of the startups as well as trading platforms to conduct drives to collect such information from the consumers as well as submit it to the government as and when required. This would ensure that money laundering efforts would be eliminated from such cryptocurrency platforms.

However, it remains to be seen how the government plans on regulating such a wide decentralized cryptocurrency trading platforms. The startups providing such platforms are also growing day by day.