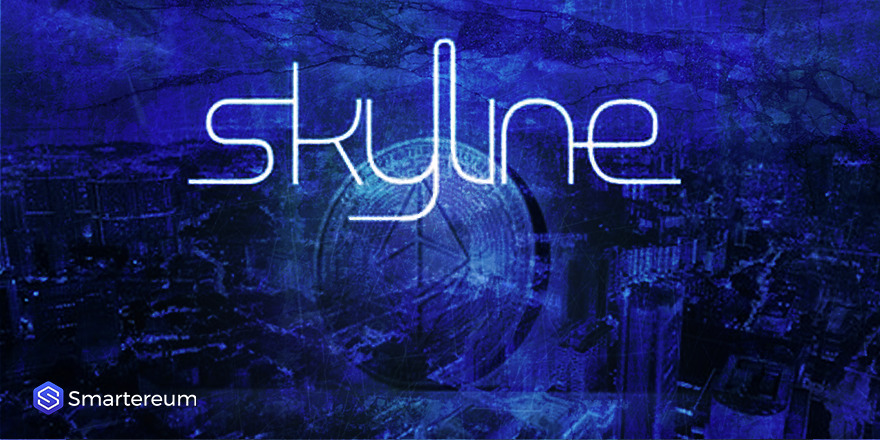 According to press reports, Singapore’s rooftop Skyline Club would now accept Ethereum for food as well as beverage payments from its patrons.

Recently, Blockshow Asia 2017 was also held in Singapore which brought together experts from the entire industry.

The Skyline was also a partner at this event and held the after party as well during which, many of the patrons actually paid with Ethereum.

There are quite a few other banks as well which are participating in the widespread distribution of cryptocurrencies in the country like DBS bank and OCBC Bank. There are plenty of cryptocurrency trading platforms which are based in Singapore as well. Some of the most popular ones are Coinhako, Kryptos-X.

So, Singapore is on the forefront when it comes to encouraging the adoption of cryptocurrencies in order to enable the citizens to indulge in cashless and digital transactions. With moves like these from the local businesses, you can be sure that such steps would bear fruit in the near future as more and more citizens start using cryptocurrencies rather than debit cards and credit cards. The only thing which remains to be seen is the pace at which the adoption of cryptocurrency increases.