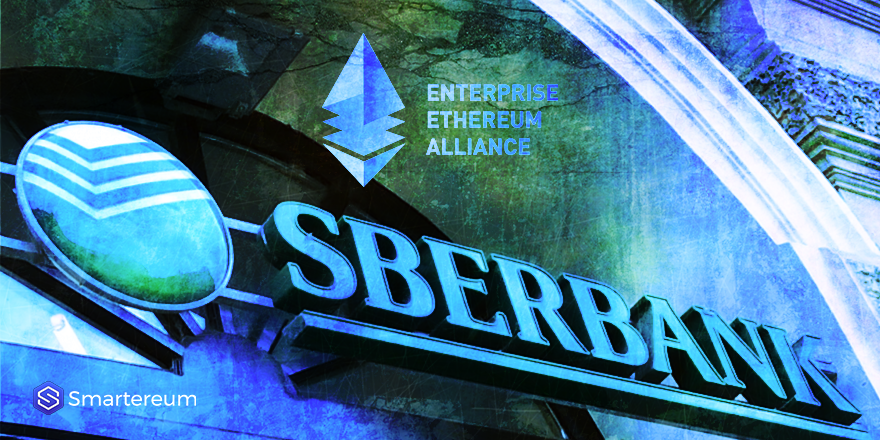 Following the news that Sberbank, Russia’s largest bank, has joined the Enterprise Ethereum Alliance, the bank has become one of the first to use the blockchain technology to initiate a transfer, which was concluded within a few seconds. It used the blockchain platform which is provided by IBM. According to the bank, it used its own infrastructure. The other entities who participated in the transaction included IBM, Megalabs, Alfa-Bank, Megafon.

According to the managing director of the bank, this is a historic step by any bank in the Russian Federation as it was the first to initiate the transaction which was concluded by the blockchain technology.

The managing director further added that the main advantage of using this technology is that the payment got concluded within a few seconds. This ensures that the amount was deposited to the account of the receiver almost in real time which is not the case in traditional payment systems.

The blockchain technology is specifically designed to initiate such transactions and can include them in real time. This is done with the help of smart contacts which verify the information and thereafter initiate the transaction.

This is a big step considering that the Russian government is not in favor of blockchain based transactions or cryptocurrencies. It remains to be seen whether some of the other banks would also initiate such transactions and adopt blockchain to a greater extent in the traditional finance and banking system. For now, however, Sberbank has taken the 1st step and it remains to be seen whether it is followed by more regulations by the Russian government or whether this would encourage other banks to use the blockchain as well.