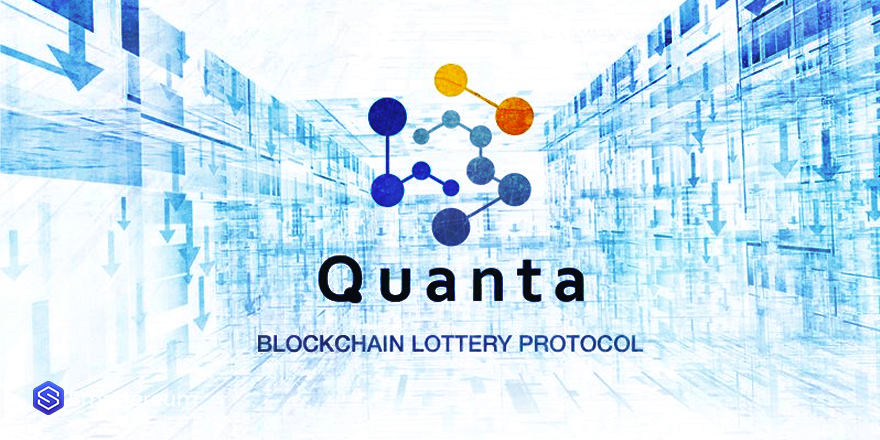 Ever since the advent of blockchain technology, the gaming industry as well as the gambling industry, have been searching for applications which would use the blockchain to make the experience much more entertaining for the gamers. In this regard, Quanta recently received the first gaming license from the Isle of Man. Quanta plans to launch a lottery which would be based on the Ethereum blockchain system. The selection of the winners as well as the prize payout would all be dependent on the blockchain technology. This would make the game much more transparent.

Also, since the lottery would be based on the random number generation system, it can be used as a white label system by other lottery providers as well. Also, the decentralized network would not only ensure that added layer of safety is provided to the lottery system but also the credibility would increase as well. Moreover, anyone from all over the world can easily participate in the lottery irrespective of the country or the economic status.

According to the Quanta COO Lee Hills, the company has also negotiated with the authorities to get the favorable framework and any of the professional instructions in order to launch the first blockchain based lottery system.

The company has received a license for operating throughout the world by the Isle of Man government. This ensures that the lottery system would be available for users all over the world. Not only would the lottery be much more secure, but it would also be easy to buy the tickets as it uses cryptocurrency. The compliance certification is already forwarded to the company which would ensure that it would be able to operate in a free and fair manner all over the world.