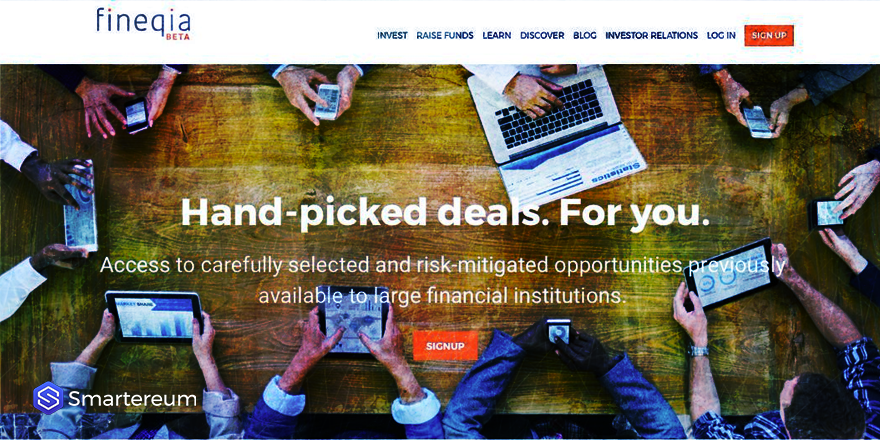 Fineqia recently announced that it would initiate a move towards blockchain technology in order to make the company much more transparent as well as provide a reliable technology platform to the company. The company is trying to build alternative ecosystem when it comes to providing financial solutions to clients.