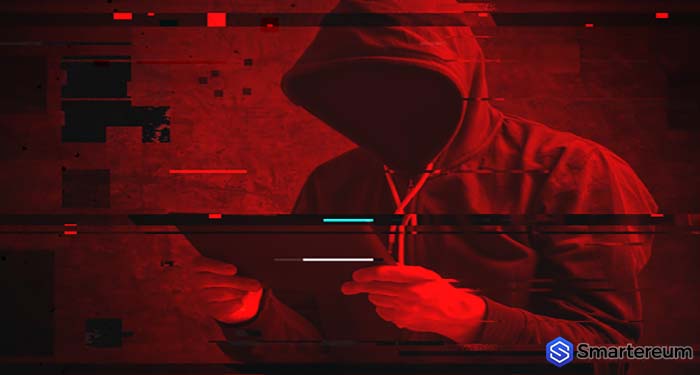 The owners of cryptocurrency Trading App Taylor claimed that an unidentified hacker stole Ether (ETH) worth about $1.35 million USD from the company’s wallets. In the cyber attack which allegedly occurred on Tuesday, May 22, the attacker gained access to the company devices and took control of its password files which is used to store encrypted user’s data.

Taylor, a cryptocurrency trading assistant startup which recently completed an initial coin offering (ICO) in return for 10 million “TAY” tokens which is the core of the trading platform revealed that all of its funds were stolen. According to the development team stated, it was not only the balance in ETH (2,578.98 ETH) but also the TAY tokens from the Team and Bounty pools that weremissing. The only tokens that were not stolen are the ones from the Founders’ and Advisors’ pools because there’s a vesting contract making them inaccessible for now.”

The Taylor development team also disclosed that after investigations, the funds were discovered to have been transferred through multiple addresses into a bigger wallet, located at 0x94f20ccff70d82d1579d8B11f2985F8dE9B287Cf. The team on a medium blog post writes that it believes the cyber-attack was perpetrated by the same group or individual who stole over 17,000 Ether ($9 million) from the CypheriumChain project back in March, as this is the same address to which both sets of stolen funds have ended up.

An investigation is still ongoing, the company is looking at the possibility of issuing out a new token and delisting the old ones to make sure the hacker does not receive the any new token, it has since contacted the IDEX team in order to delist the TAY token “until clear resolution of the issue” is reached. The Taylor team company also disclosed that they have analyzed all transactions made by the hacker and that they know exactly where the stolen tokens are.

The Taylor team has since contracted the service of “security specialists” in order to “track the activities” of the hacker; they have also informed law enforcement agencies about the incident. However, experts are skeptic about the recovery the lost capital since as with the history of cryptocurrency theft, the recovery is usually highly unlikely.

The news of the cyber-theft was not well received by members of the cryptocurrency community such as Bleeping Computer which is asking whether the hacking story is just an excuse for an exit scam. Typical of an exit scam, a company raises cryptocurrency via an ICO and then runs off with the funds raised, with false allegations of funds being stolen. Recent examples include LoopX, Giza, and Confido.