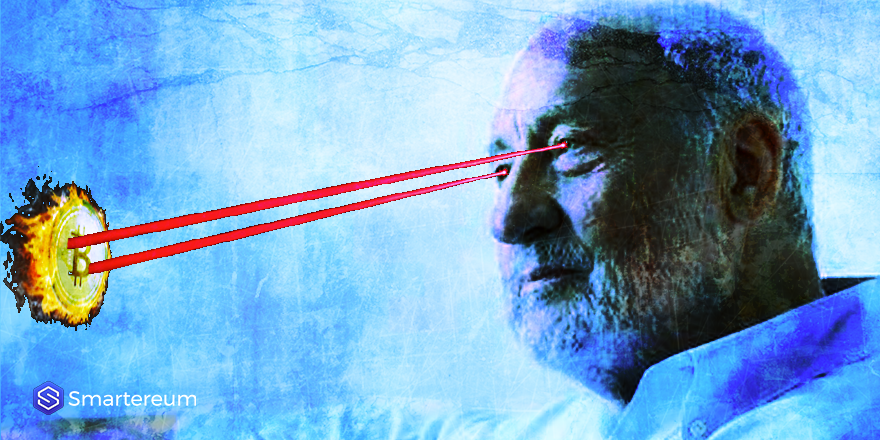 Nobel Prize winning economist Joseph Stiglitz has recently stated that according to him, Bitcoin should be declared as illegal. This at a time when Bitcoin has been hitting consistent lifetime highs each and every day.

The 74-year-old Nobel Prize winner stated that it does not serve any socially acceptable function and that is why it should be outlawed. Currently, Bitcoin is trading at over $11,000 per coin. The total market value of Bitcoin is around $ 185 billion. According to him, the only reason why Bitcoin is able to gain such a high value is that it is decentralized and no single authority is able to monitor it and supervise it.

According to him, it’s a bubble which provides exciting upside to people but the moment it comes crashing down, it will leave a lot of people hurting. He further stated that the reason the value of Bitcoin is increasing on a consistent basis is that the US government is neither able to tax it nor track it. According to him, the use of cryptocurrency, however, would bring transparency to the system and the government should consider phasing out Fiat currency. However, in the current financial year itself, he is given almost 2 different contrary views and therefore, it becomes confusing as to which one he stands by.

However, his recent comments are against Bitcoin at a time when it is rising consistently. Maybe, the upward trajectory of Bitcoin over the last few months is the reason that he has shifted his stance. It remains to be seen whether Bitcoin actually is outlawed by more countries as it is not allowed by the US government as well. The problem which he has pointed out is that most of the governments, as well as the authorities, are not able to check the tax evasion as well as money movement through Bitcoin. This is indeed proving to be a very complex problem for most of the government authorities. This is one of the main reasons why governments all over the world are not able to accept Bitcoin as a form of currency or something of value as they are not able to track it and control it. At the same time, the rally in Bitcoin, as well as other cryptocurrencies, continues which has helped it gain more and more coverage in the mainstream media as well as among prospective investors.