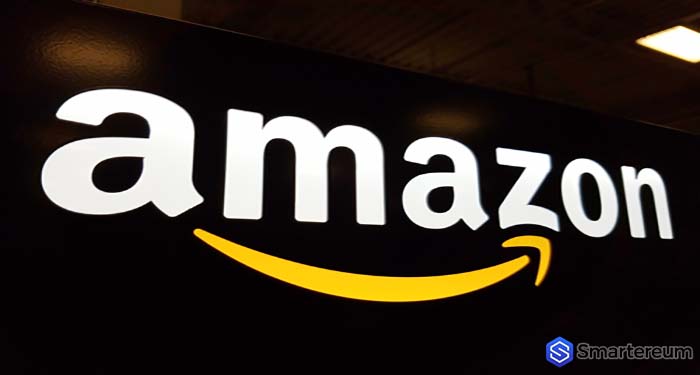 Amazon has joined the list of tech firms that offer blockchain as a service for companies that want to take advantage of the technology without the risk and expenses associated with a new roll out. Some of the tech companies that provide blockchain as a service (BaaS) include SAP, Oracle, Microsoft, HP, and IBM, and Amazon Web Services (AWS) has joined the crew.

Why BaaS Was Launched

As companies look to utilize and deploy blockchain (online distributed ledger technology), the largest service and software providers in the industry have created blockchain-as-a-service offerings as a way to enable clients to test the promising technology without the risk and capital cost of deploying it in-house.

That made Kaleido the first blockchain SaaS to be made available on the Amazon Web Services (AWS), and it’s available across the globe.

Amazon Web Services (AWS) Has Invested In Other Blockchain Projects

This isn’t the first venture of the firm into the blockchain industry. Amazon Web Services (AWS) has invested in the blockchain development projects of other firms. About two months ago, the company announced the availability of blockchain developer templates based on Hyperledger and Ethereum – the most popular open-source, business-grade blockchain platforms. Developers can use these templates to develop blockchain-based projects.