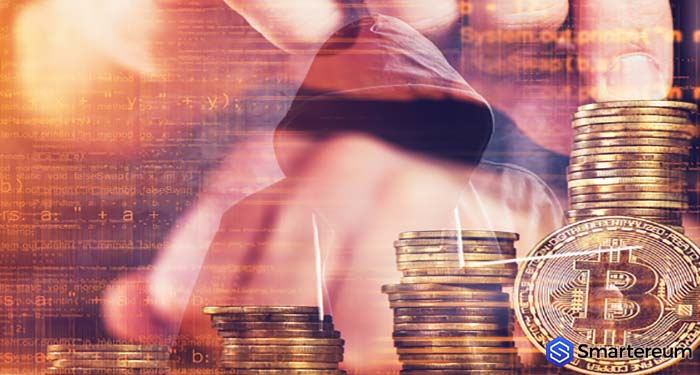 A few months ago, Google announced that it would be adjusting its policies to exclude ads that are related to ICOs and cryptocurrencies. Experts have reason to believe that there was an auterio motive for the ban. The move is considered unethical and unnecessary.

The new policy will come into effect this month and Google isn’t the only one placing such a ban. Facebook and Twitter also announced their plans to ban cryptocurrency related ads.

The Truth Behind the Ban

Recently, Facebook and Google have revealed that they have an underlying interest in the cryptocurrency industry and blockchain technology. This lead to speculations from the public as people now believe that confronting criminality wasn’t the main reason for the ban.

The CEO of Blackmore Group, Phillip Nunn during an interview with the Independent said:

“I know that Google and Facebook are facing pressure to regulate content, but even if they have banned cryptocurrency related ads, they still allow gambling websites and many other unethical things to be advertised. This is why I don’t think the ban was done for the sake for protecting users from criminality alone. For all we know the ban was implemented because they plan to introduce their own cryptocurrency in the future. By removing cryptocurrency adverts, they’ll be able to do this on their terms.”

In May, Google allegedly met with Vitalik Buterin with plans to secure his services. When confronted with the allegations, the spokesperson refused to comment. However, someone within the organization later said that the company was considering blockchain technology.

Facebook also gave a hint about its plans to invest in blockchain technology. This was not a surprise as Mark Zuckerberg has previously expressed his interest in blockchain and cryptocurrencies.

The former head of Facebook Messenger, David Marcus, said that he was in charge of an exploratory blockchain group for the company.

From this month, the adverts of Ripple, Litecoin, Bitcoin, Ethereum and every other cryptocurrency will be banned from Google.