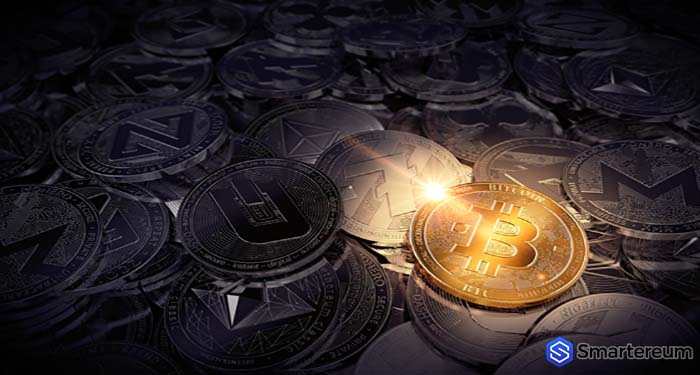 It is that time of the year in digital currency when values are deteriorating and investors become cautious of projects. Occurrences in the past couple of days have made some digital currencies experienced risky investment while a couple of them are looking for a new start. So among Lisk (LSK), NEM (XEM), and Zcash (ZEC), which ones could offer a new entry point and which ones present clear warning signs.

The market cap of the coin reduced from $1.4 billion to $949 million. The coin has been through a lot, and it was recently a victim of another blockchain attack that halted activities on the network.

Zcash has also seen some tough moments in the last couple of days. The values of the coin dropped as the bears tore up the market. The digital currency has lost nearly 26 percent of its value in the last thirty days. On the 6th of May, the value of the coin was $310.

Nevertheless, the current value of the coin is $229, after losing 2.8 percent of its value in the last twenty-four hours. This seems like a new beginning for the coin, having got to an all-time high of $955 earlier this year.

NEM (XEM) released its much-anticipated Mijin version 2.0 during the 2018 Consensus conference. The digital currency is presently trading at 24 cents after decreasing by 2 percent in the last twenty-four hours, and it lost 40 percent of its value in the last thirty days, as it was trading at 42 cents on 6 May. The coin is gradually recovering, and it might have a complete comeback soon.