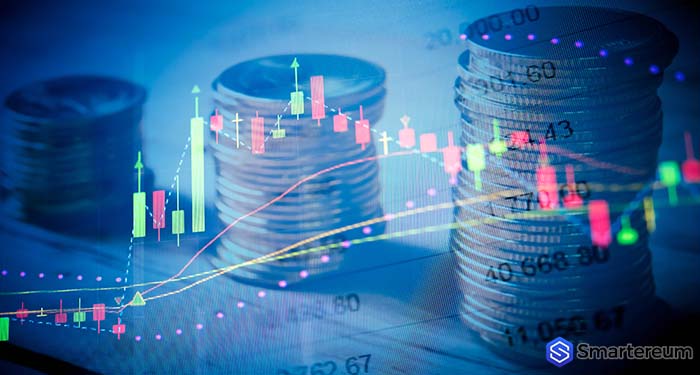 Huobi Pro – one of the top leading digital currency exchange platforms in the world which supports multiple assets – has announced that EOS, Ripple (XRP), Litecoin (LTC), Bitcoin Cash (BCH), Dash (DASH), and Ethereum Classic (ETC) can be traded as a pair with Huobi Token (HT) for free in the trading zone of Huobi Token from June 6 to July 6 this year till 19:00 (GMT+8).

Other Digital Currencies to Be Traded

Huobi Token is the official token of Huobi. At the time of writing, Huobi Token is trading at $5.35 and its market capitalization is $257 million according to coinmarketcap.com. Nevertheless, the digital currency saw a decrease of 2.79 percent in its value today.