Smartereum
Home Cryptocurrency Steem Dollars Jumped 340% To Reach $36 On HitBTC Exchange: Is It... 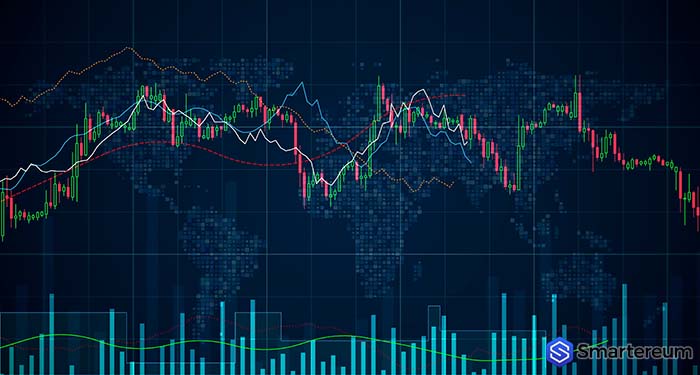 On Wednesday, the price of Steem Dollar, a social media token under the Steem network, experienced a bizarre price surge. In a little over five hours, the price of the Steem dollar rapidly increased by about 340 percent to hit a high of $36 USD.

The interesting (if not perplexing) aspect is that this price was only witnessed on HitBTC exchange as most other exchanges trading the coin had much lower prices. On Bittrex cryptocurrency exchange, for instance, the price stayed closer to $1.6 USD.

Steem dollar holders hoping to make huge profits selling at the price may well have been disappointed. CoinMarketCap excluded the price and the Steemit platform didn’t register the price gain as it spiked.

Obviously, something went wrong. From all indications, it was a dump and dump attempt. It bore all the markings of a pump and dump which have unfortunately become all too familiar. Sudden price inflations are hallmarks of this trading malpractice.

Steemit platform pays its users STEEM coins or Steem dollars which. To date, the platform has paid out over $40 million USD worth of cryptocurrencies to its members according to information on its website. One of three internal currencies used on the platform, Steem dollars is designed to cushion the effect of daily market trends of STEEM and the internal transaction movements within the platform.

The system proved effective on Wednesday, given that the STEEM price remained steady despite the spike in Steem dollar. The STEEM stayed between $2.30 – $2.37 where it had revolved for some weeks, veering slightly to $2.5 before correcting to $2.38.

According to data on CoinMarketCap, Steem dollar started the day at $1.74 and ended at $7.75. The gains were shed as the token ended yesterday at $1.72; currently trading at $1.66. The price on HitBTC, however, still remains way higher at $16.2 although the exchange accounts for only 8.8 percent of its 24-hour trading volume.